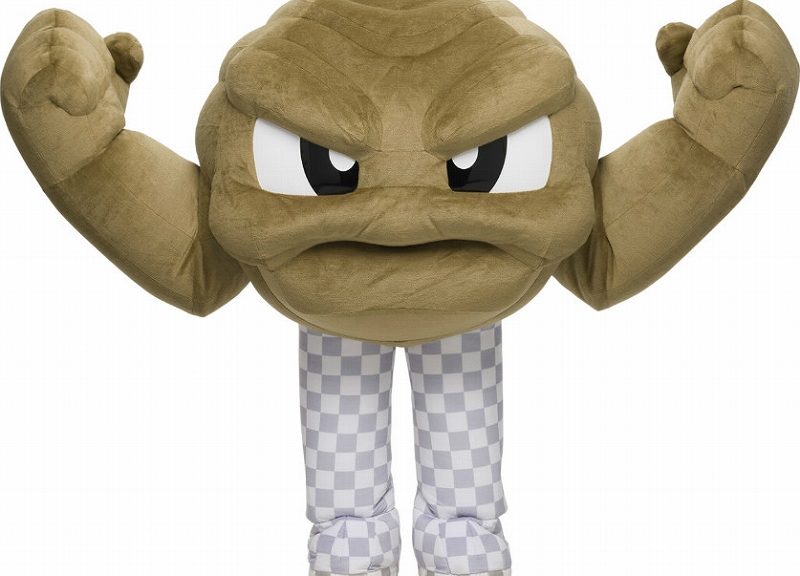 Besides the announcement, a real life Geodude mascot was unveiled for the very first time. As Geodude doesn’t have any legs in the video games or anime, what has caught the attention of the Internet are how the mascot’s legs look like: 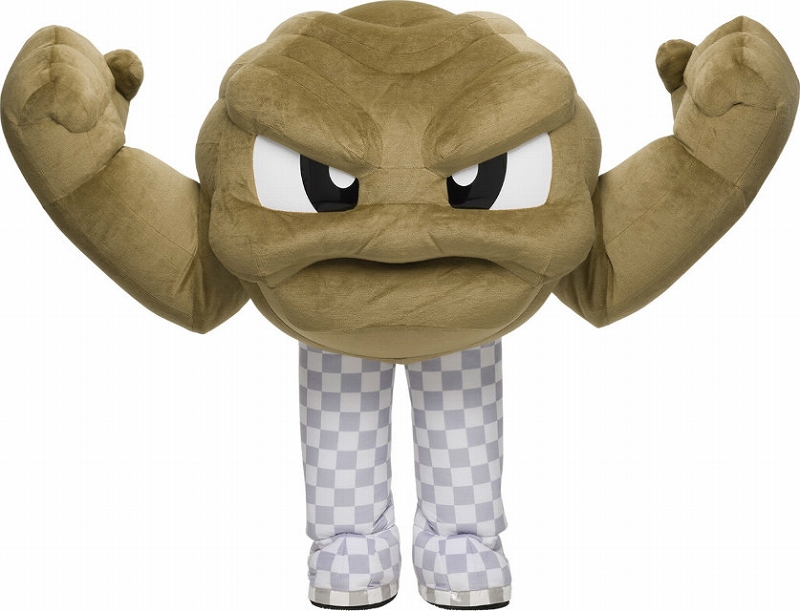 As it’s impossible for the Geodude mascot to “float” above the ground, The Pokemon Company had to figure out a way to include the legs for the person performing inside the mascot. So they went with a gray and white checkerboard design that looks similar to the transparency layer in photo editing software such as Photoshop and GIMP, which is what most people believe to be the inspiration behind the approach.

When Huffington Post Japan asked The Pokemon Company about Geodude’s legs, a representative from the company didn’t explain the reason behind the checkerboard design, but they did mention they wanted “Geodude to have an appropriate form” in order to “make it a pleasant encounter for everyone who comes across it”.