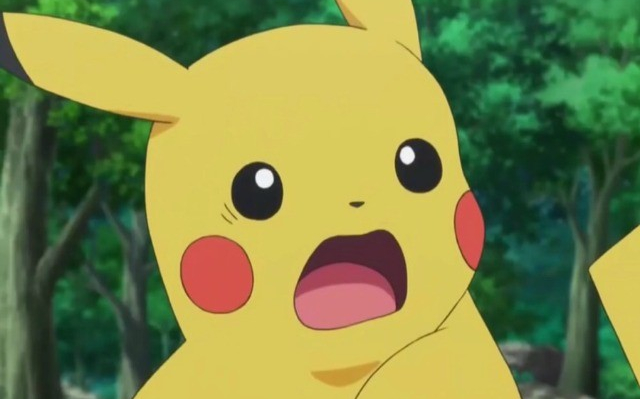 Fans of the Pokemon series will likely be familiar with the Nuzlocke Challenge, a type of challenge run where players stop using a Pokemon after it faints, adding another layer of tension and difficulty to the game.

Nuzlocke challenge runs are extremely popular in the community, to the point where even indie games inspired by Pokemon often include built-in support for it. Although its very possible to complete this type of challenge run during a normal Pokemon game without any modifications, there are some who wish that the main series could one day do something similar such as an official Nuzlocke game mode.

Unfortunately, it seems that the Pokemon Company itself might not be as keen on the concept as the fans. According to former Nintendo Minute co-hosts Kit & Krysta, when they proposed doing a Nuzlocke challenge for one of their episodes, they were met with a frosty response from the Pokemon Company, who reportedly said they “consider it to be on the same level as hacking”.

“Well, we have a great story to tell about this where we thought that this would be a fun idea for a Nintendo Minute video, so we pitched it to The Pokemon Company and said, ‘Hey, we would like to do a nuzlocke run, what do you think?’ ‘Here’s what we think’ – bam! So they said, ‘We consider this to be on the same level as using hacking’ – ROM hacks.

Excuse me? This is just the style of playing a game that everybody can buy – there’s no hacking, you’re just playing the game. That was truly one of the more like, ‘wait what?’ responses.”

At the bare minimum, this statement seems to suggest that the Pokemon Company believes that the Nuzlocke Challenge goes against how the game is meant to be played, and does not wish to endorse it in an official capacity.

Offering another possibility, Serebii.net webmaster Joe Merrick claimed that it could have been a miscommunication, stating that he spoke with TPCi about Nuzlockes before, and they did not have a harsh stance on it as long as it was within “the confines of what’s possible in the game”.

I’ve actually spoken to TPCi about this. They confirmed to me that this is incorrect. They haven’t cut out people for doing Nuzlockes or anything like that. They don’t care as long as you follow the confines of what’s possible in the game.

Just to clarify further since my words are being misconstrued a little, I’m not saying they are lying. What likely happened was a miscommunication TPCi’s stance is what I said above and has been for a long time.

At the time of this writing, The Pokemon Company themselves has yet to release their own official statement addressing this matter. We will be sure to report back should one become available.

[UPDATE]: Joe Merrick shared a separate post with an official statement attributed to TPCi as follows:

Right, so here’s the official statement about the whole situation from TPCi

Call me a liar all you want, but this is from TPCi’s mouth.