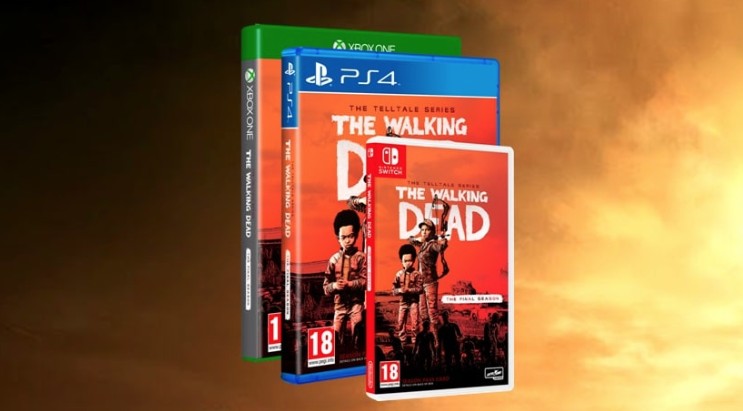 Meridiem Games has announced the physical verison for The Walking Dead: The Final Season in Spain.

According to the publisher, the physical release is due for March 29, 2019 and will be out for Nintendo Switch, PS4, and Xbox One. This announcement is only for Spain so please keep that in mind if you are from Europe. The Spanish boxart is different from the North American boxart listed on Amazon five days ago.

Check out the details and boxart below:

The story of Clementine comes to an end and the saga will end with this season that closes the bow that so many fans are waiting for. On March 29 this game comes to stores in physical format for the first time also on Nintendo Switch. The cartridge will include the 4 episodes that make up the season and gives a close to Telltale’s masterful narrative work, now under the Skybound Games label.

After years of travel in which he has had to face both the living and the dead, a recondite school could be the home he has been looking for for so long. But protecting it will lead to sacrifices. Clem must build a life and become a leader while still taking care of AJ, an orphan child and the closest thing to a family he has left. In this exciting and moving final season, you will condition your relationship with others, you will face the walkers and you will determine how the story of Clementine ends.