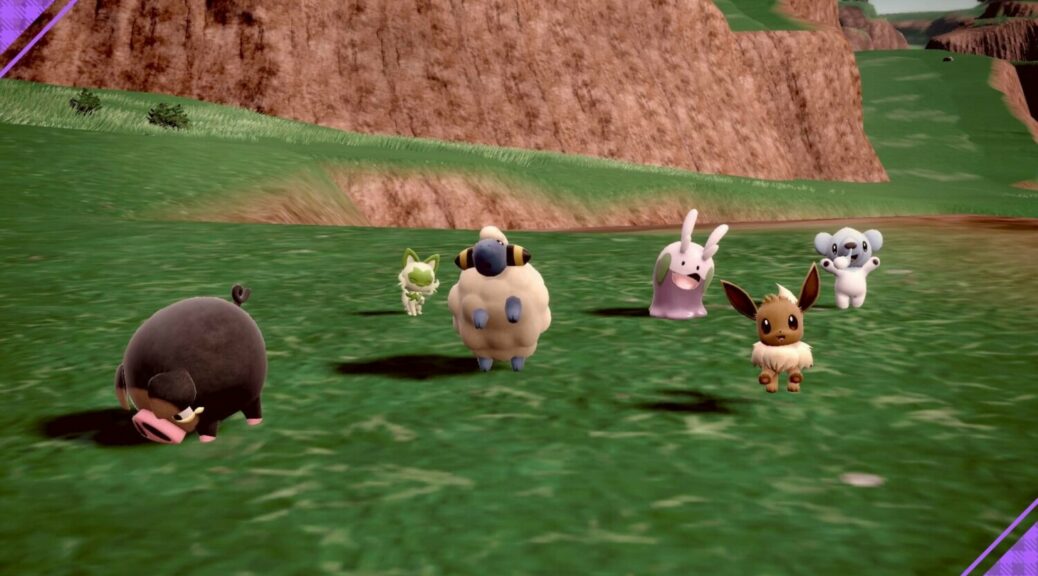 With the release of Pokemon Scarlet And Violet, the Pokemon franchise has officially crossed a massive milestone.

In total, Pokemon Scarlet And Violet have introduced 103 brand new Pokemon to the series, which officially pushes the franchise over the 1000 Pokemon mark. Before Scarlet/Violet‘s launch, Enamorous was the last Pokemon according to National Dex order with a Pokedex number of 905, adding Scarlet/Violet‘s 103, we will get a final number of 1008 new Pokemon in total, although reports about exactly which of these new creatures landed the coveted #1000 spot are currently unclear.

With the National Dex once again absent from Scarlet/Violet, we will likely only know the official National Dex numbers for the new Pokemon when Pokemon HOME compatibility launches next year. Stay tuned for more updates as they come.