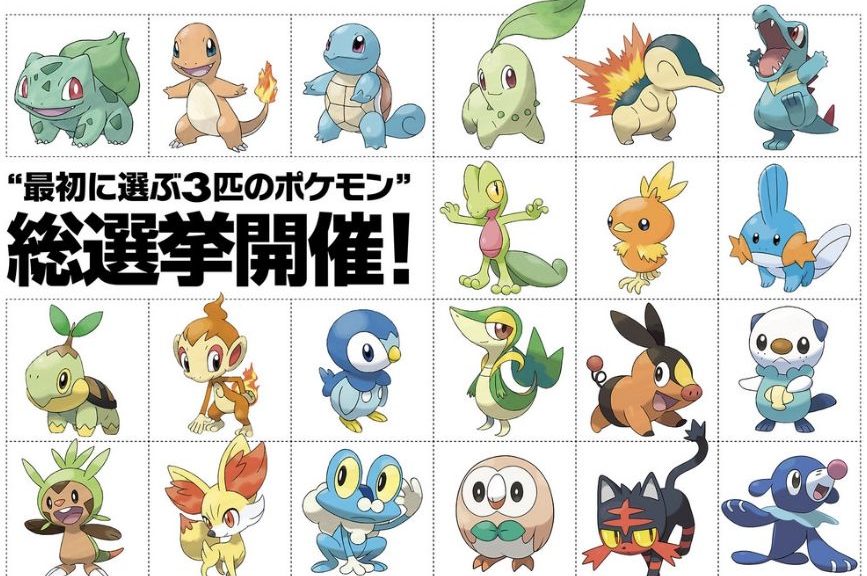 Back in May 2019, the Weekly Famitsu held a poll asking readers to vote for their favorite Pokemon.

Results for the poll have been released with some pretty interesting results. See the results for yourself below: