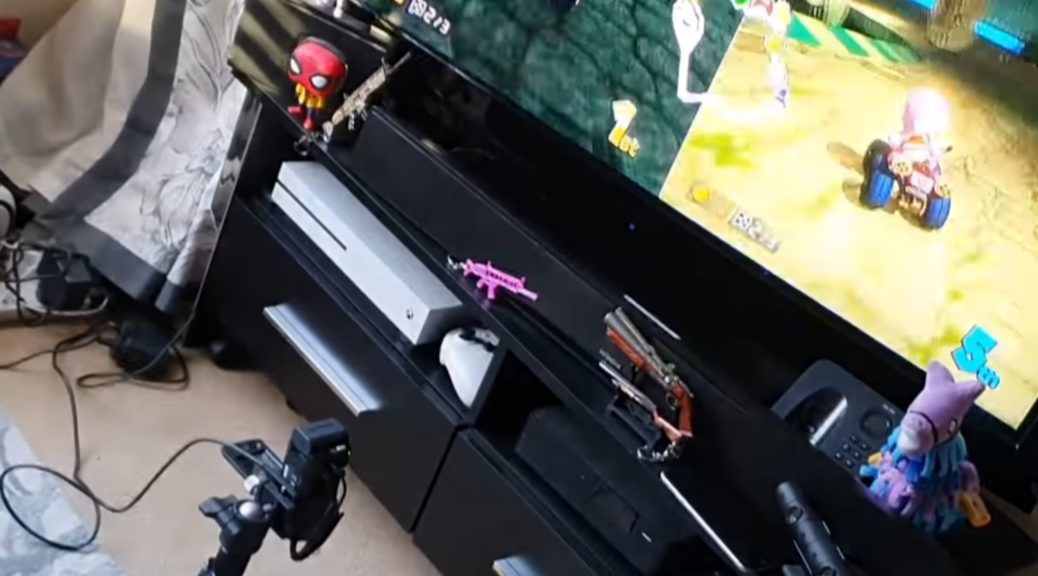 Youtube channel My Vince Mate has found a brilliant workaround though. They held their camera on a tripod directly over the Nintendo Switch Lite and beamed the gameplay live to the TV: 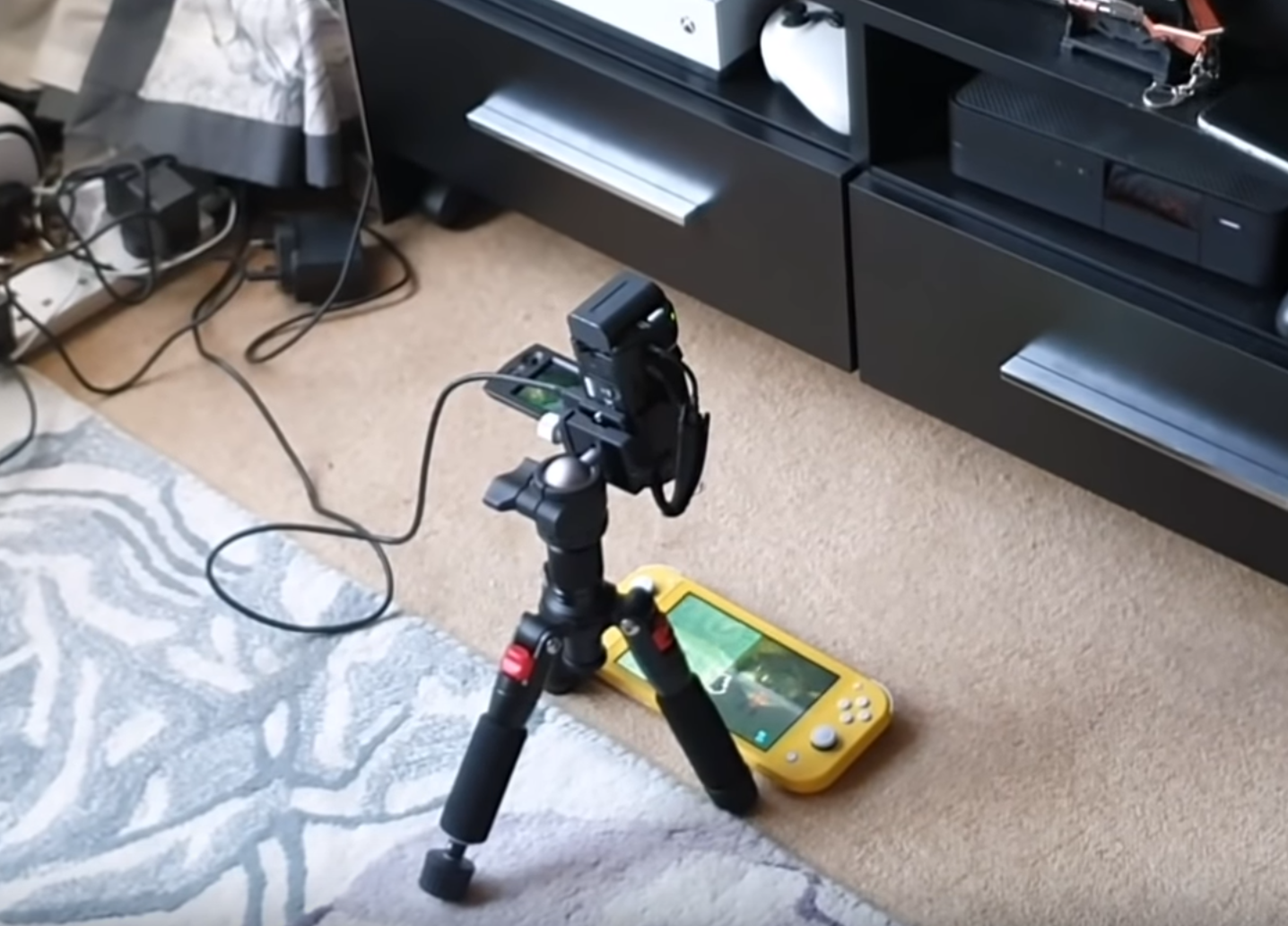 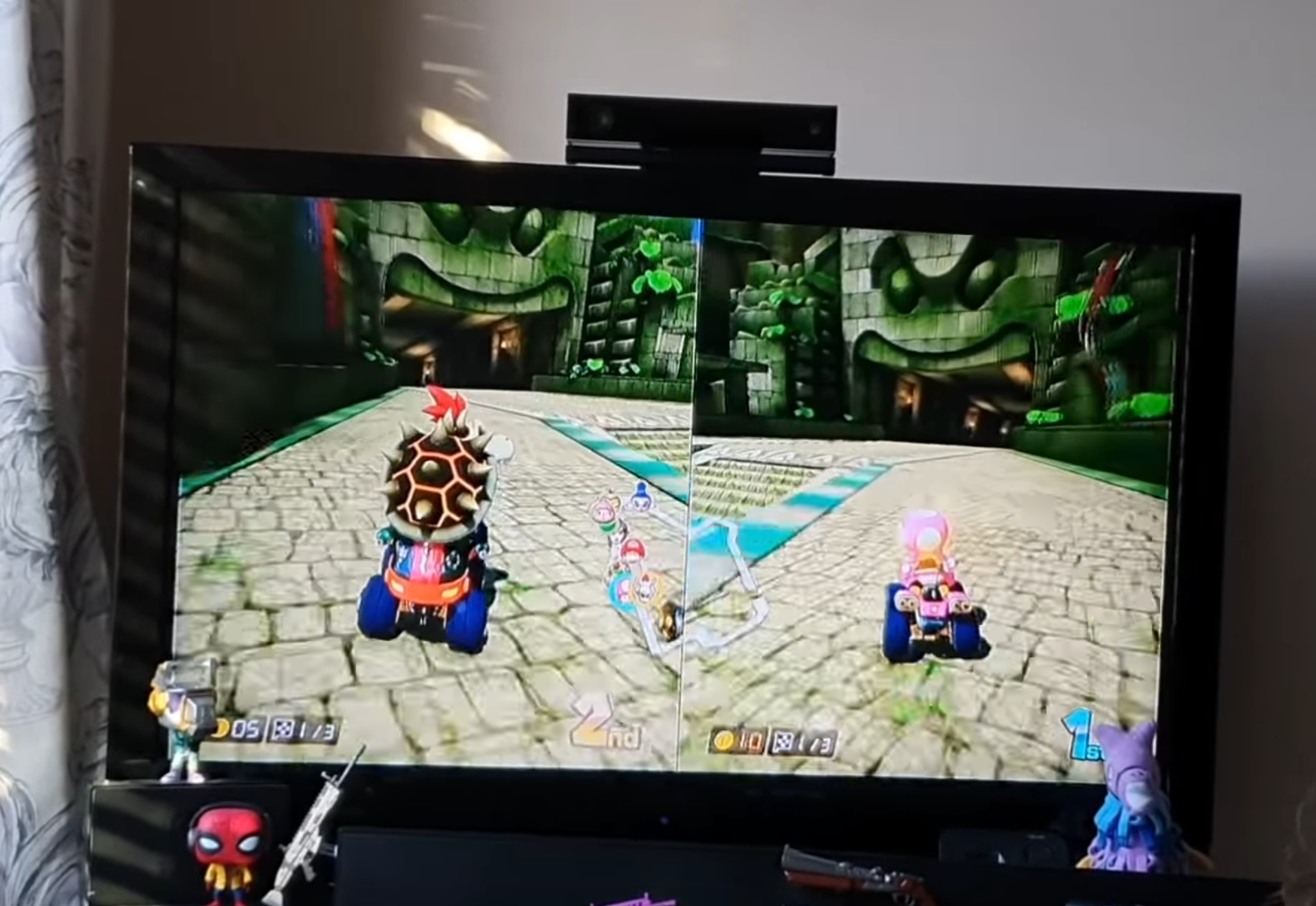 It’s crazy to see the kind of effort people will put into making things like this happen!

Check it out in action below: