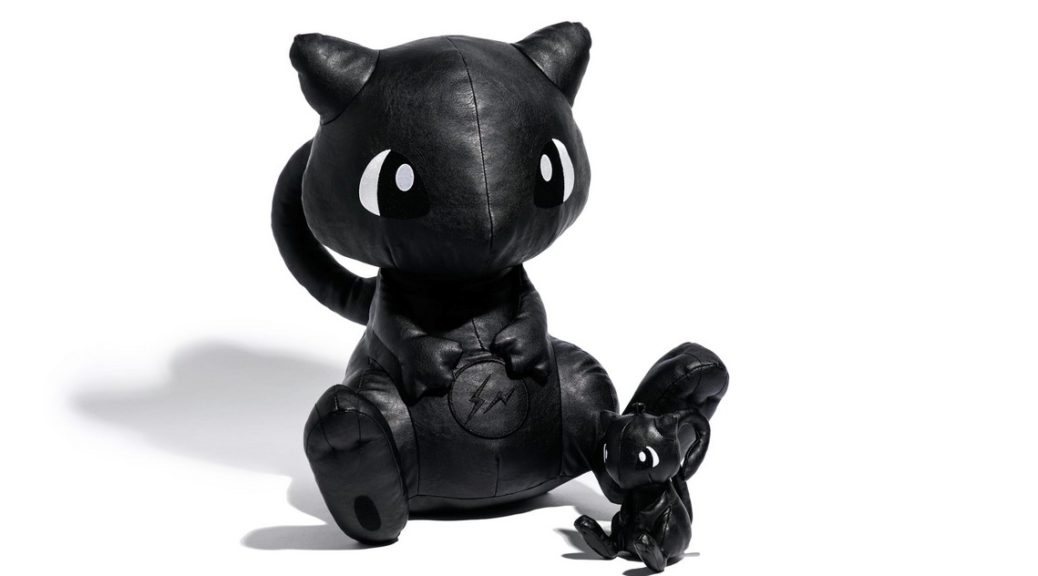 Last year, The Pokemon Company and Hiroshi Fujiwara collaborated for a special Pokemon fashion and merchandise line called Thunderbolt Project, which saw the release of the iconic Black Pikachu mascot.

This year, they have announced they are going to collaborate again with a small range of new products.

First up is a black lifesize Mew plush and black Mew mascot: 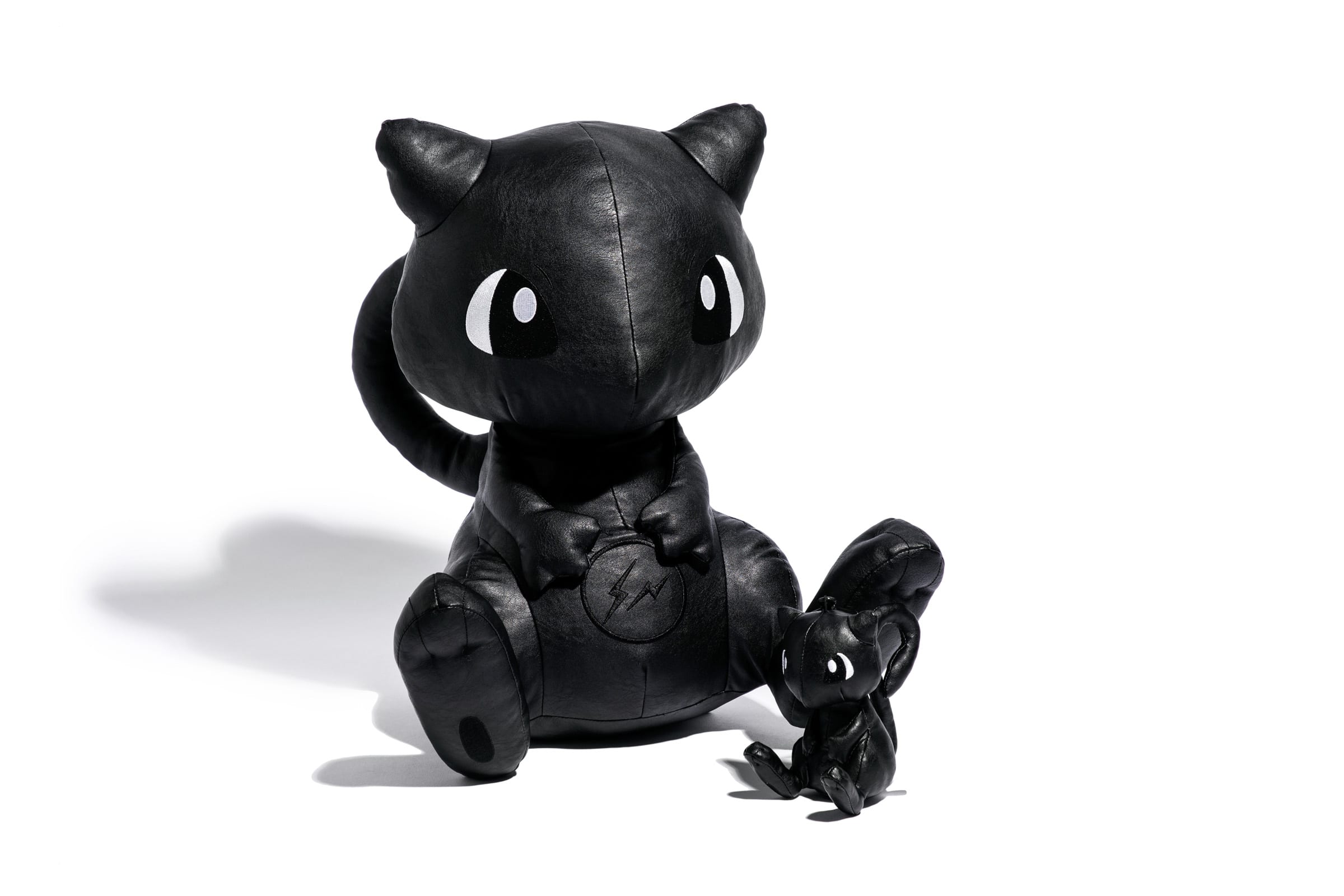 Then we have other apparel such as T-shirts, hoodies, and caps: 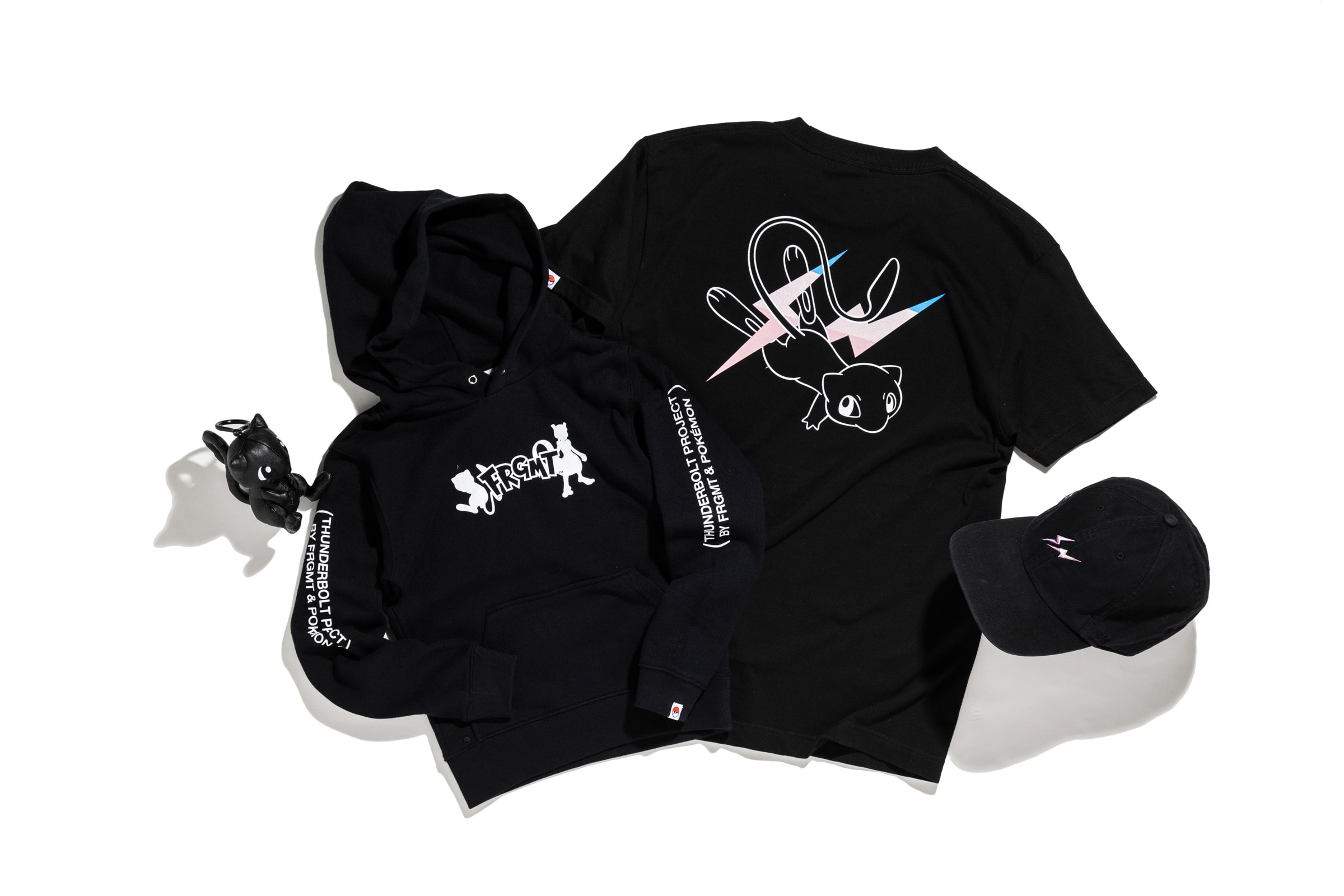 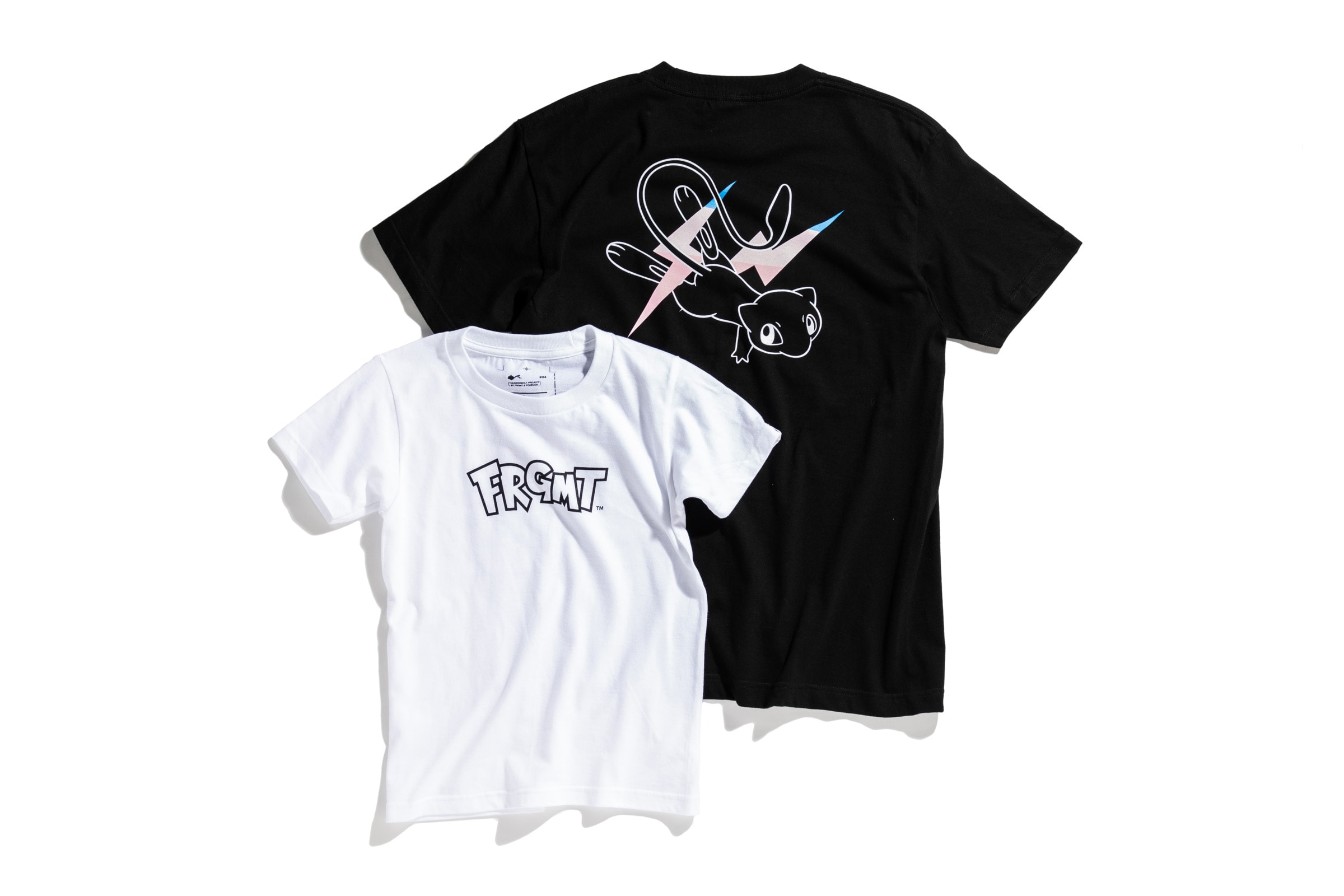 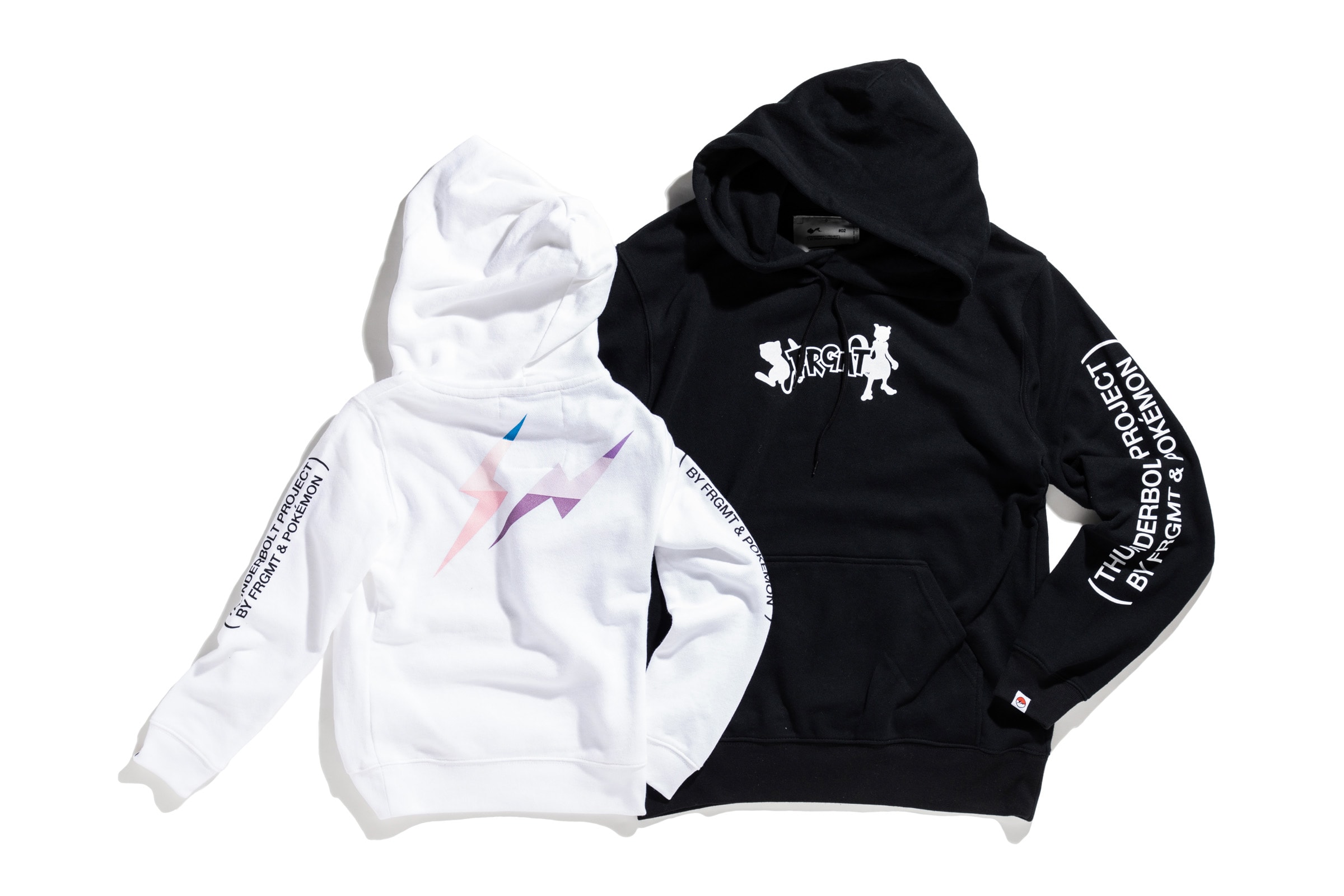 Limited time online sales will also begin at the Isetan Online Store on July 20, 2019 and end on July 31 at 10am JST.