Titan Quest May Be Heading To Switch | NintendoSoup 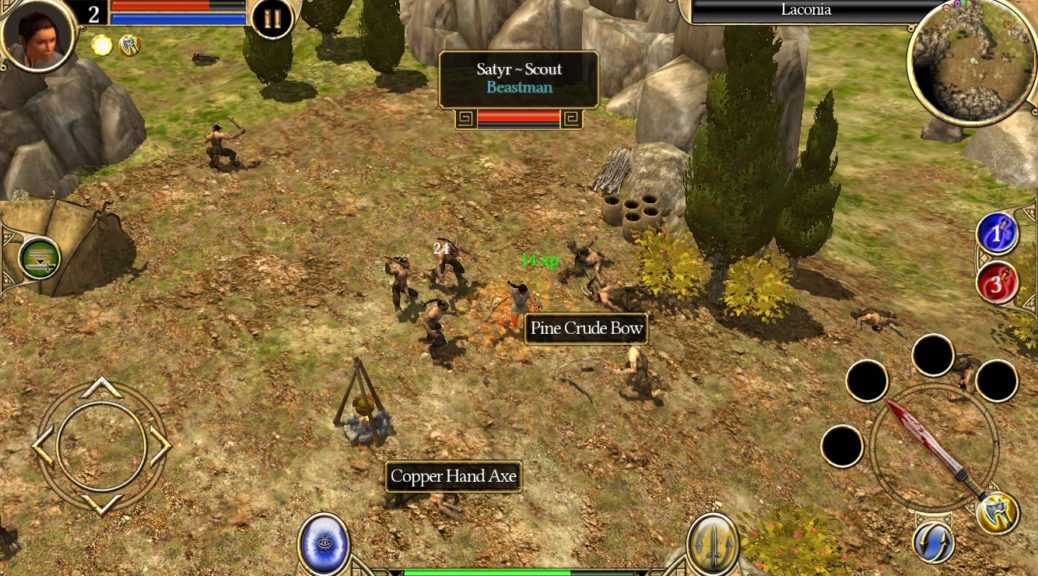 GameFly has listed a Nintendo Switch version for Hack-and-slash RPG Titan Quest, which is published by THQ/Nordic Games.

Other than the listing on GameFly there’s currently no confirmation on whether Titan Quest is really coming to Nintendo Switch. We should be hearing from THQ themselves if plans do exist.

Titan Quest was originally released on PC in 2006, and received praise from many critics.