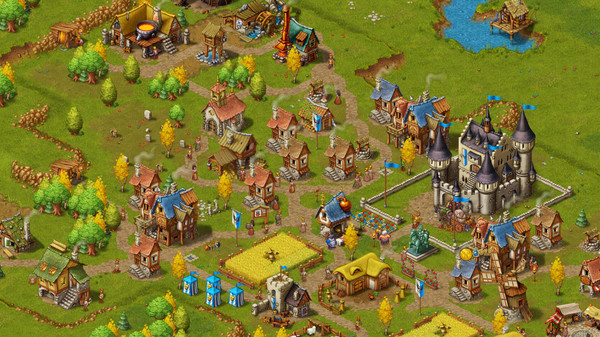 Handy Games, the developers of Townsmen, have released a video showing the game running on Nintendo Switch.

Townsmen is planned for release on Nintendo Switch in 2018. It is a construction simulation game where players can grow their small village into a bustling medieval empire.

Check out the game’s first footage in Handheld Mode below.