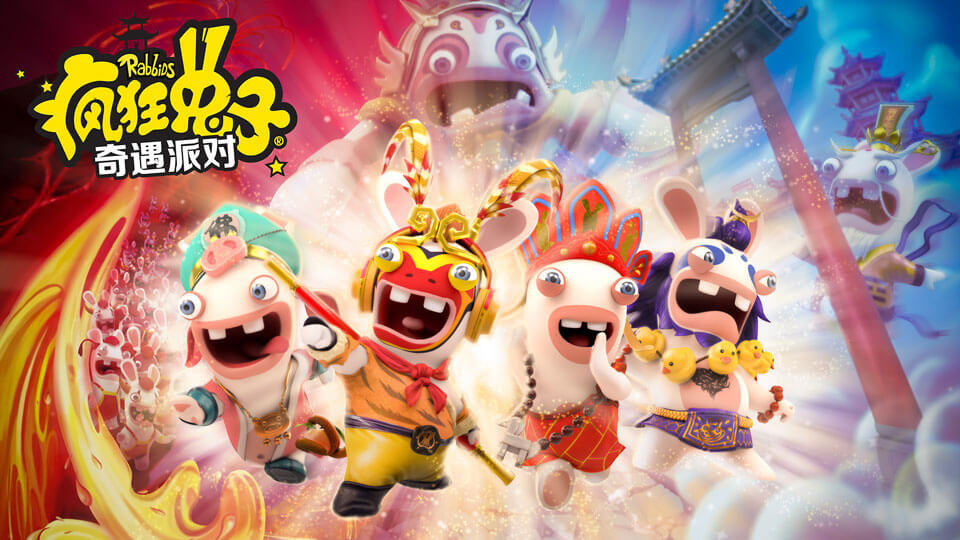 Rabbids: Adventure Party is a Chinese themed Rabbids game currently announced only for the Chinese region. Given the heavy Chinese theme, it hasn’t been announced for markets outside China yet.

That said, the developers at Ubisoft Chengdu have suggested Rabbids fans living outside China to email Ubisoft CEO Yves Guillemot if they really want to get their hands on the game. Here’s what they said (translated by NintendoSoup):

“If you are a fan who wants to see this game released in Japan, please send an email to Yves Guillemot (haha). It would really help if you do that!”