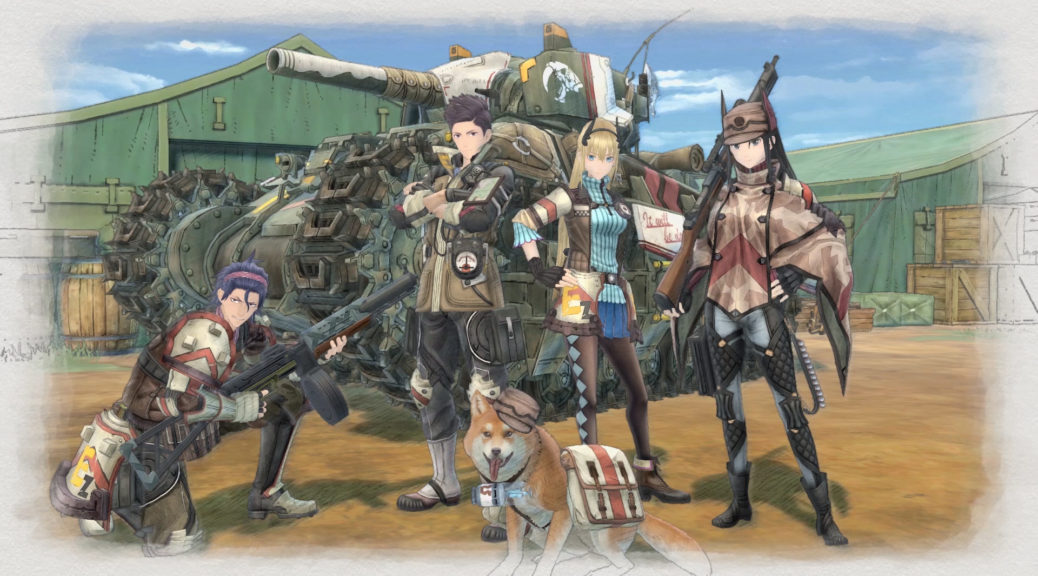 The UKIE/GFK has published the sales figures for the United Kingdom video game market for the period between September 24 and September 30, 2018.

Last week’s bestselling game was none other than FIFA 19, debuting No. 1 on the charts. Despite the strong performance, FIFA 19 launch sales are already 25% down compared to FIFA 18 last year. The PS4 version of FIFA 19 contributed 64% of the game’s total sales, followed by Xbox One at 35%, and Nintendo Switch with a miserable 1%.

Another game that debuted on the charts last week is SEGA’s Valkyria Chronicles 4 at No. 9. The PS4 version took 54% of the game’s entire sales, followed by the Switch’s 39% and Xbox One’s 7%.