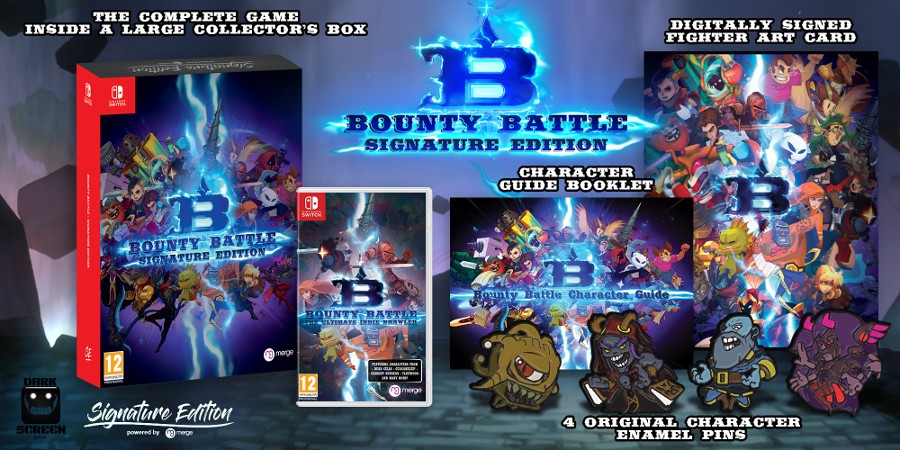 The game is currently slated for release in Summer 2020. While we await more information in the future, check out the official trailer below for some gameplay: