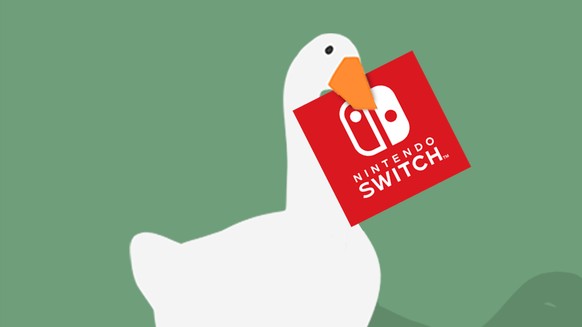 Amazon Germany has put up a pre-order listing for a Nintendo Switch physical edition of Untitled Goose Game.

According to the listing, the game will be released on September 22, 2020 for EUR35,99 (about USD39.99). The game’s physical release is apparently published by Skybound Games. In addition, Untitled Goose Game received an age rating in Australia this week, so the chances that the listing is real are higher.

As there is no official announcement at this time, we’ll probably have to wait awhile before the game is officially announced.