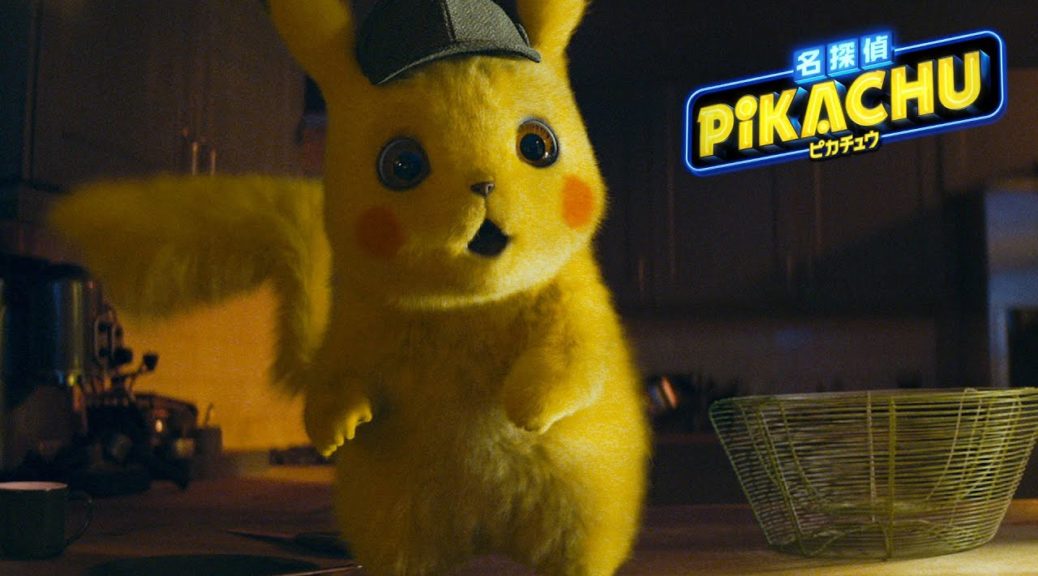 On today’s press conference, The Pokemon Company revealed that a new Detective Pikachu game is planned for Switch!

Not much information has been revealed as of the moment but it seems to be a brand new game.

[UPDATE]: The Pokemon Company confirmed that the Detective Pikachu game for Switch will be a sequel to the first game previously released on Nintendo 3DS.

The release of the “POKÉMON Detective Pikachu” movie has left fans wanting more of the famous Pokémon sleuth. The Pokémon Company announced today that Creatures Inc. has plans to create a new entry in the Detective Pikachu video game series, this time for Nintendo Switch.  The original Detective Pikachu game for the Nintendo 3DS ended on a cliffhanger and this upcoming game will be a conclusion to that story.

Can’t wait to keep sleuthing with #DetectivePikachu? Plans are under way to bring this crime-solving Pikachu to Nintendo Switch!

The details of this game are still a mystery…so keep checking back here for more clues. ?⚡️ pic.twitter.com/286PFCGYaR

Pokémon began on the Game Boy and has since evolved (get it? ?) into an experience that exists beyond a single game or device.

We wanted to bring everything together—connecting Pokémon with a variety of games and connecting players with each other.

What if you could continue training your Pokémon…even in your sleep? ?

In 2016, Pokémon GO turned the simple act of walking into entertainment, making the entire world into a game. We’re about to do it again, Trainers—this time, for sleeping.

Dreaming of becoming a Pokémon master? This is your time!

Get ready for Pokémon Masters, a new game that allows you to battle alongside your favorite Pokémon Trainers from the main series RPGs. #PokemonMasters pic.twitter.com/RNFxswsDFp