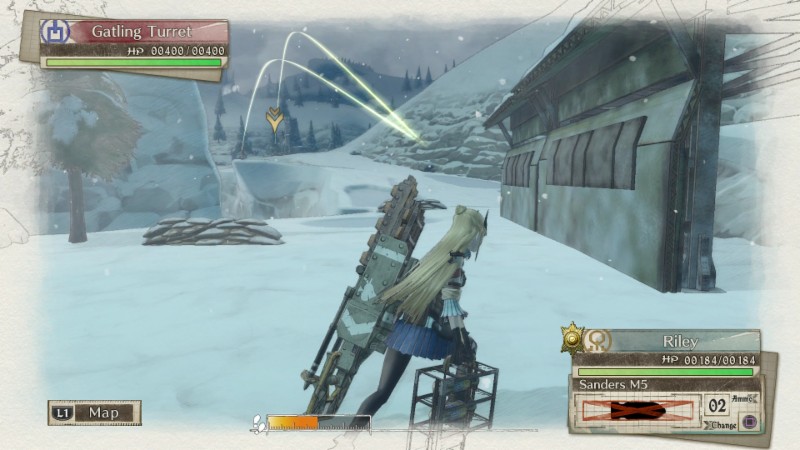 Valkyria Chronicles 4, the latest installment in SEGA’s innovative turn-based strategy RPG, is now available at a permanently reduced price of $29.99 on Nintendo Switch, PlayStation 4, Xbox One, and Steam.

Players interested in diving deeper into the fascinating watercolor-hued world of Valkyria Chronicles can pick up the Valkyria Chronicles 4: Complete Edition digital package, available now on Nintendo Switch, PlayStation 4, and Xbox One, which contains all add-on content released for the game, all for $49.99.

There is also an all-in-one DLC pack is also available for $24.99 if you have already purchased the game.

Full details and screenshots for all the above scenarios can be found on the official website.

Valkyria Chronicles 4 Features:
What do you think about this price drop? Let us know below?
Source: