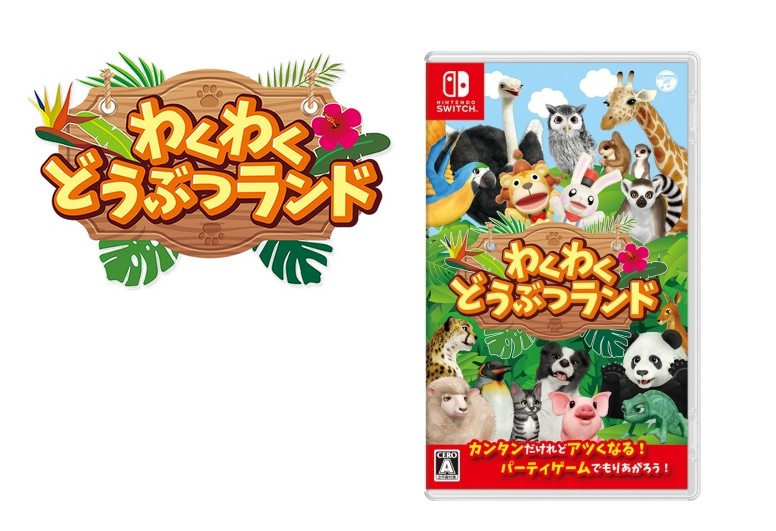 Languages supported include Japanese, English, Korean, Traditional Chinese, and Simplified Chinese. No word on a western release yet, but WakuWaku Animal Island may make its way to the eShop as it has English support. WakuWaku Animal Island will retail for 4444 yen (exclusive of 8% sales tax) at retail and Nintendo eShop.

Check out the game’s first screenshots below.