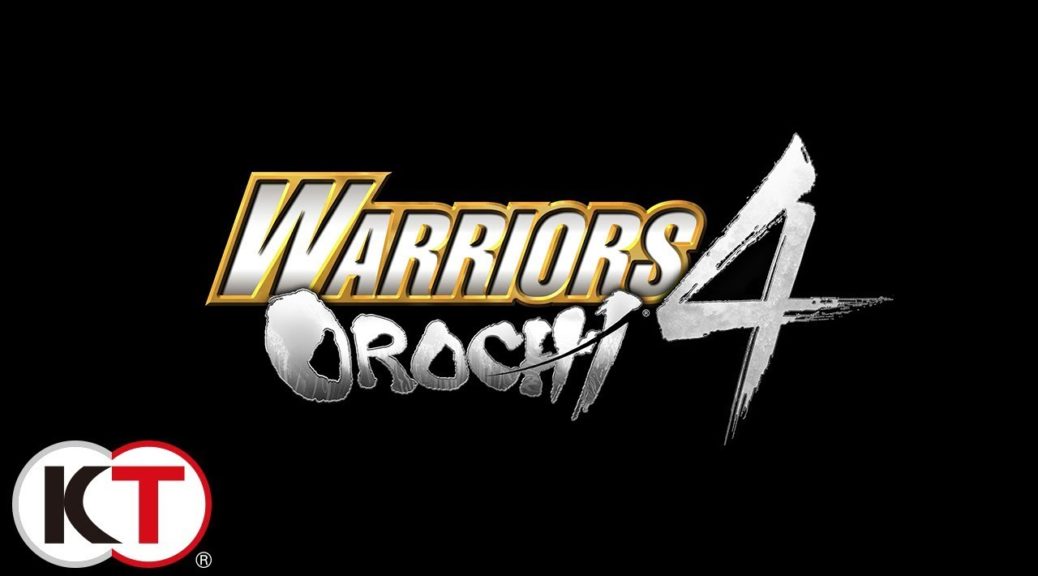 Koei Tecmo America has announced the pre-order bonuses players will receive when they purchase Warriors Orochi 4 for Nintendo Switch.

Here are the downloadable costumes players will receive when they purchase the physical version: 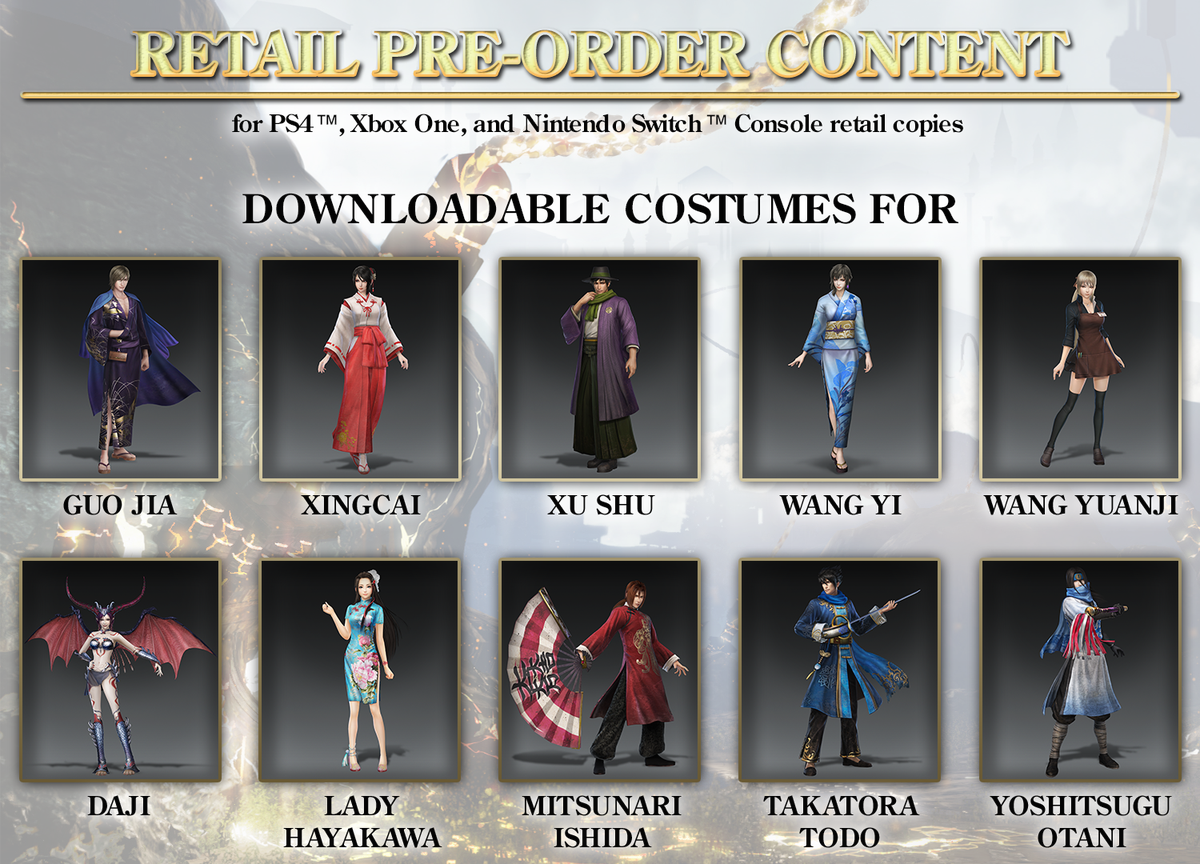 The digital version offers the same downloadable costumes, but with the addition of the Pegasus downloadable mount and Unicorn. 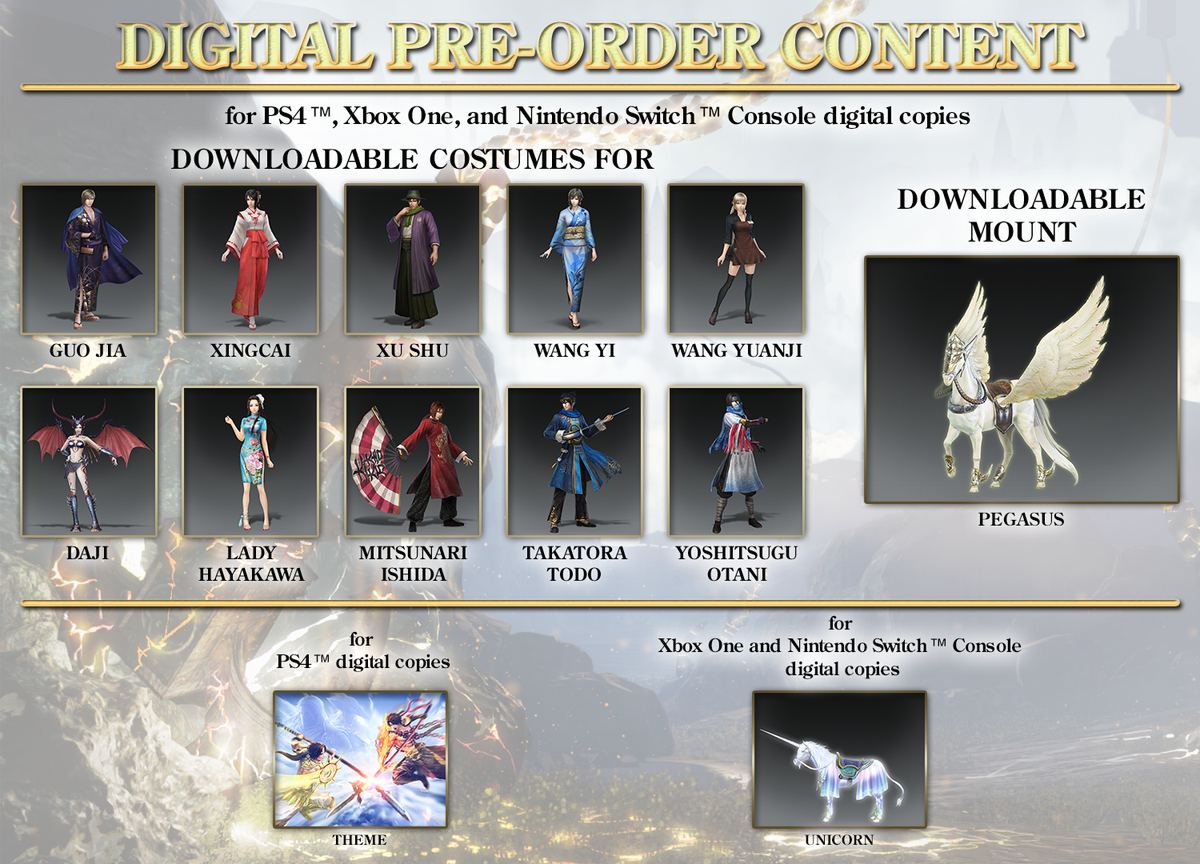 Digital Deluxe pre-order bonus include everything offered in the regular digital version as well as early character unlocks and weapons: 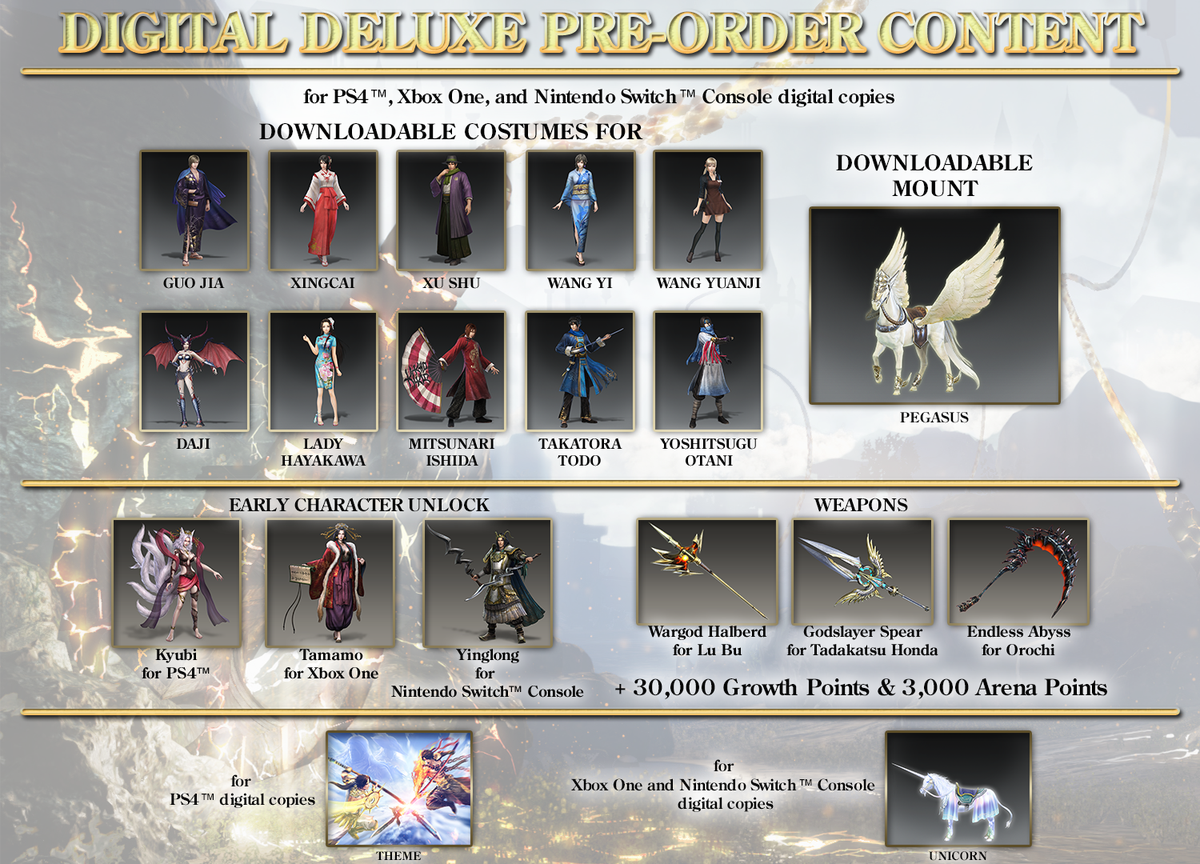