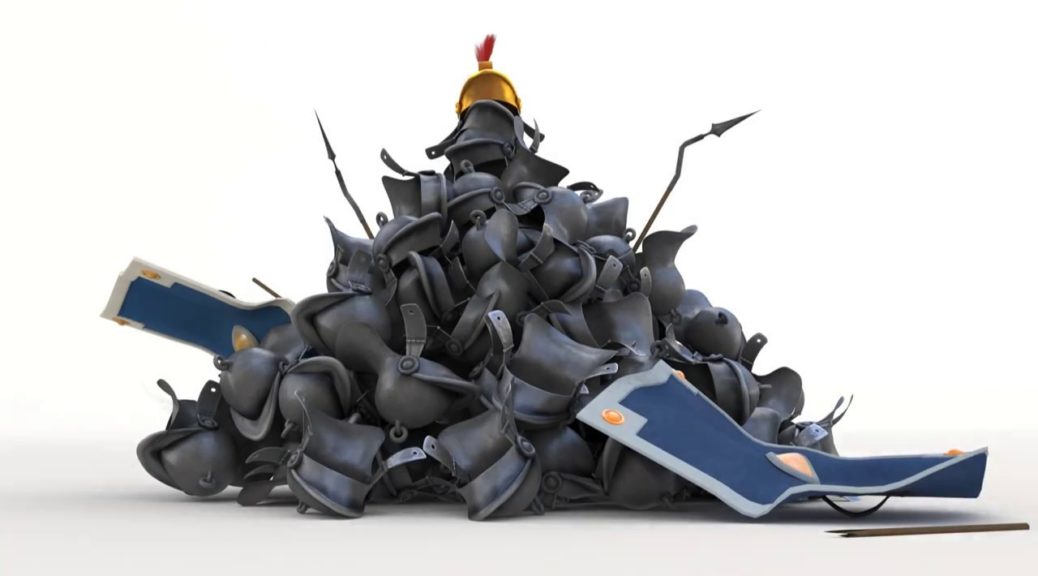 Microids has uploaded the launch trailer for Asterix & Obelix XXL2, which launches for Nintendo Switch in two days.

Asterix & Obelix XXL2 is an action adventure game where players make their way through an amusement park created by Julius Caesar.

Asterix & Obelix XXL2 is back with a fully remastered version for Nintendo Switch, PlayStation 4, Xbox One and PC, 13 years after its initial release as a computer game. Whether you’re a diehard fan of the Gaulish tribe or have just discovered their adventures, the action and adventure game Asterix & Obelix XXL 2 is accessible to all with three  levels of difficulty. Young and old players  will enjoy this thrilling adventure in Las Vegum – the amusement park created by Julius Caesar. As they make their way through the park’s various themed areas, such as Lutetia, Little Venetia, LuckSore and Pirate Island, they will explore richly detailed and colourful environments.

Asterix & Obelix XXL2 will be released in 2 special editions – available in Europe only: