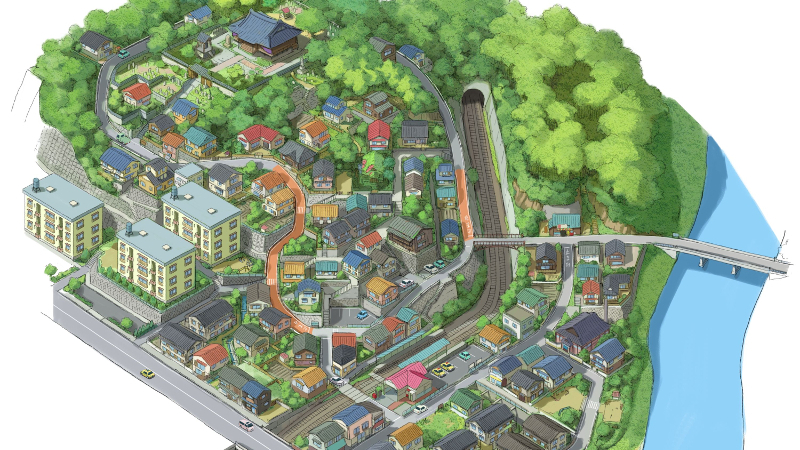 Level-5 has released new details about the next major update coming to Yokai Watch 4 later this year.

As revealed on their official website, the update will add a new map “Dandanzaka” or “Blossom Heights”, a location from previous Yokai Watch games. In addition, a new boss Yokai “Sproink” will be included.

Check out the translated details below, courtesy of Gematsu:

A major update due out in 2019 will add the familiar residential area Dandanzaka (known as Blossom Heights in the English localization) as a map in the game. The boss yo-kai Sproink awaits at the public bath-house.