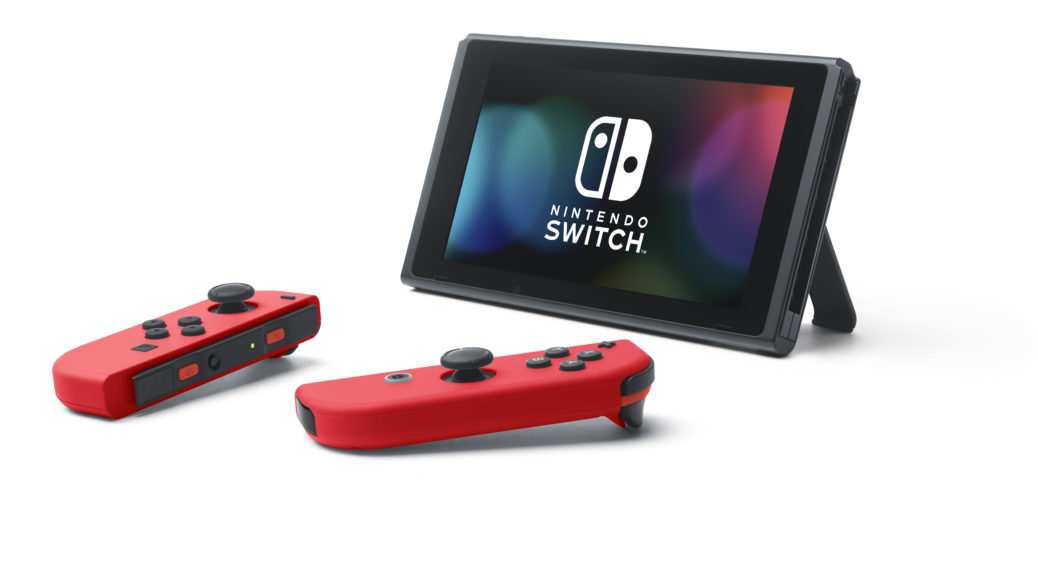 According to a forum thread in Restera, Nintendo Switch will see a total of 22 games being released this week in North America, a record for Nintendo latest console. The previous record for the Nintendo Switch was only 18 per week during the week of 24 September 2017. This is also more than twice of the 10 launch titles that launched on the Switch’s first week.

You can take a look at the game list below:

Forumer Chronomac even made a chart showing the number of Switch games released from launch which you can view below.

Overall, good work to the team at Nintendo and all the developers out there pouring blood, sweat, and effort to bring their games onto the Switch.