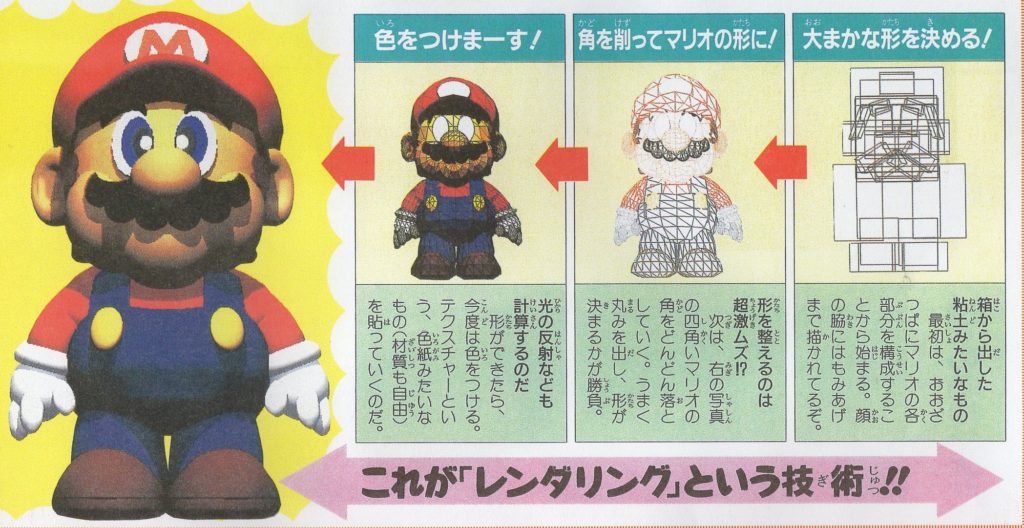 Back in 1995, Super Mario RPG was co-developed by Nintendo and Square, with what we considered vintage technology today. As with any joint projects, there will be differences between the two parties that sometimes made things hard to go on.

In a recently translated October 1995 interview by Family Computer Magazine and Haou with Super Mario RPG director Chihiro Fujioka, we got to find out some of the struggles Square’s development team faced when working with Nintendo.

Fujioka: We had periodic meetings with Miyamoto, and he thought the majority of our ideas were interesting. He would rarely say a certain idea was “bad”; rather, he would point out how if we changed this, or re-arranged that, it would be more interesting, and more “Mario”-like. He gave us a lot of advice like that, which we used to adjust things in the game.

Another thing was that, before we even started making Mario RPG specifically, we had this pre-conception at Square that RPGs==weapons. As our conversations progressed with Miyamoto, however, it became clear that this would be weird for a Mario game, that it didn’t seem to fit. When we realized that, it was a huge change in the direction of the development. We had always imagined the enemies would have weapons though. One thing we did leave in was the hammer, which Miyamoto insisted on having. Personally, I think getting hit with a hammer is more painful than being cut by a sword, but… (laughs)

From Fujioka’s answer, we can see the difference in thinking between the two companies and how Square’s development team had to compromise to maintain the Mario franchise’s integrity. Just last year, Ubisoft found themselves in a similar situation when releasing Mario+Rabbids Kingdom Battle, where Nintendo gave Ubisoft plenty of feedback as to what a Mario game should feel like.

You can read the full translated interview from Shmuplations here.