3DS, Wii U and a Fridge Was Used As a Teenager's Last Resource To Tweet After Getting Their Phone Confiscated | NintendoSoup 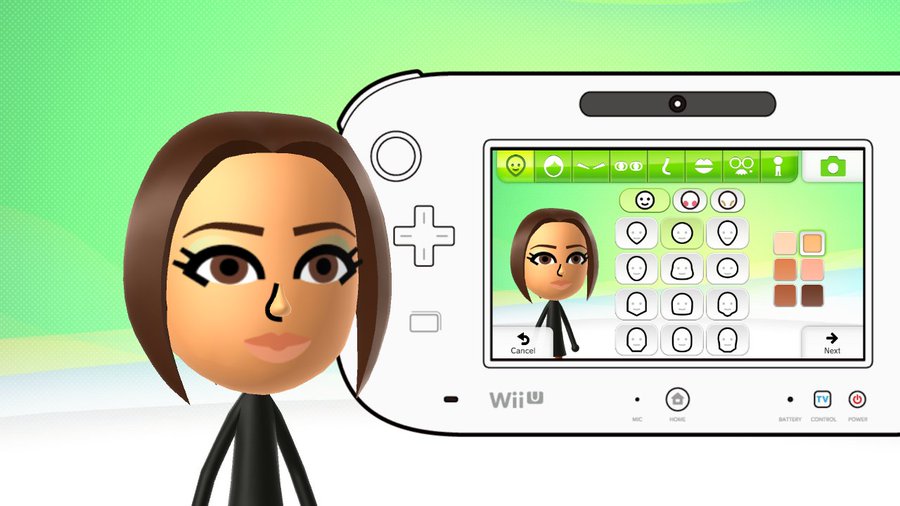 Recently, a story about a girl by the name of Dorothy went viral on Twitter with the hashtag #FreeDorothy as she used a 3DS, Wii U and a fridge as her last resources to tweet after she got her phone confiscated from her mother.

Check out the full story below:

.She first used a Nintendo 3DS to spread the news.

.Then her mother found our she used her Nintendo 3DS to tweet and threatened to shut down her account.

I seen that Dorothy has been using twitter on her Nintendo. This account will be shut down now. pic.twitter.com/L4JqNYhUHe

.Then Dorothy used her Wii U to tweet while her mother was at work.

hey guys omg. my mom is at work so i'm looking for my phone. wish me luck. lov u #Mii #MiiMaker #WiiU pic.twitter.com/BaaAWUUjoV

.She then used her smart fridge as her last resort.