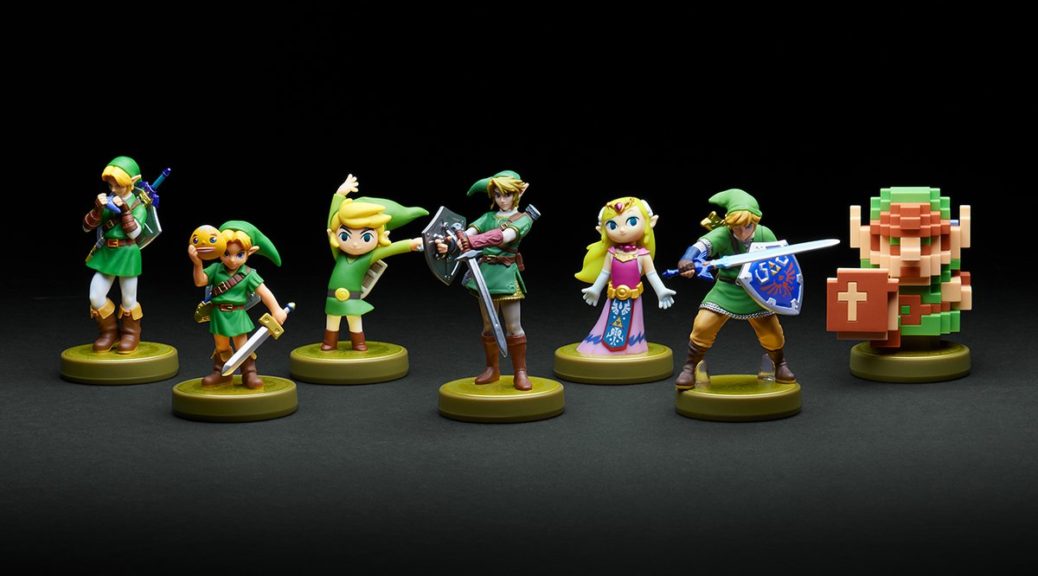 Nintendo has released the updated total lifetime sales for their amiibo figures and NES Classic and SNES Classic Edition line.

As of September 30, 2018, amiibo figure sales have exceeded 50 million worldwide. This includes the Super Smash Bros. series, Animal Crossing series, and other amiibo series. The company did not announce the number of amiibo cards that have been sold worldwide.

Meanwhile, the Classics line, which includes the NES Classic Edition and SNES Classic Edition, has broke through 10 million units sold worldwide. In the last financial quarter, over 3 million systems were moved.