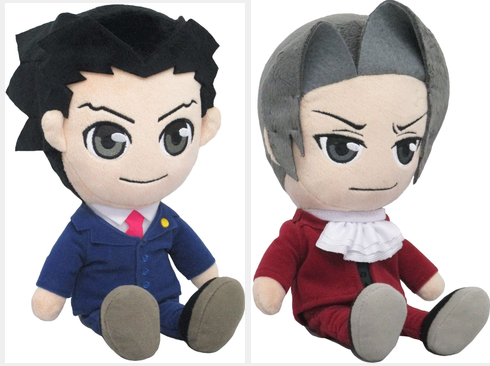 Sanei, the maker of licensed Pokemon and Kirby plushies, is venturing into the world of Phoenix Wright: Ace Attorney.

A new series of 19cm tall Phoenix Wright: Ace Attorney plushies will be released in Japan in late November 2017 for 2,500 yen each (excluding sales tax), featuring the franchise’s four most popular characters. Have a look below! 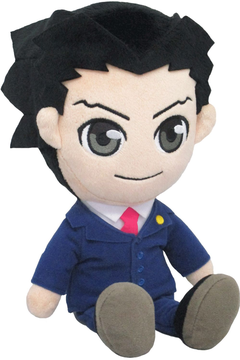 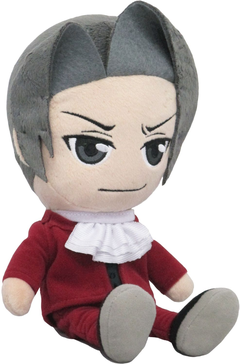 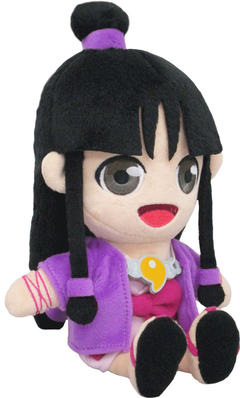 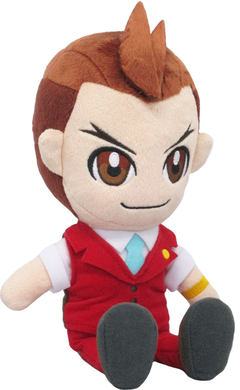