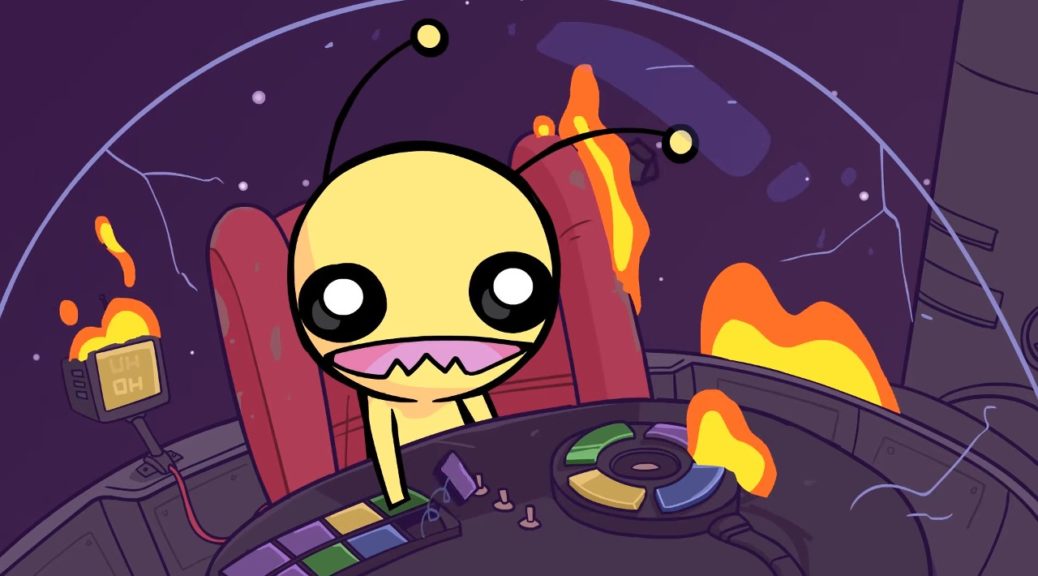 Been waiting patiently for more details on Alien Hominid Invasion? Here’s a new peek at the game’s story!

The Behemoth has released the opening cinematic of the game – which shows its alien protagonist getting shot down to planet Earth. Check it out below:

“Get ready to beam down to earth in Alien Hominid Invasion! It all started 16 years ago… but 16 years have passed, and that brings us to today.

For now, Alien Hominid Invasion is slated for Nintendo Switch – but a release date is yet to be announced. We’ll report back as we hear more.