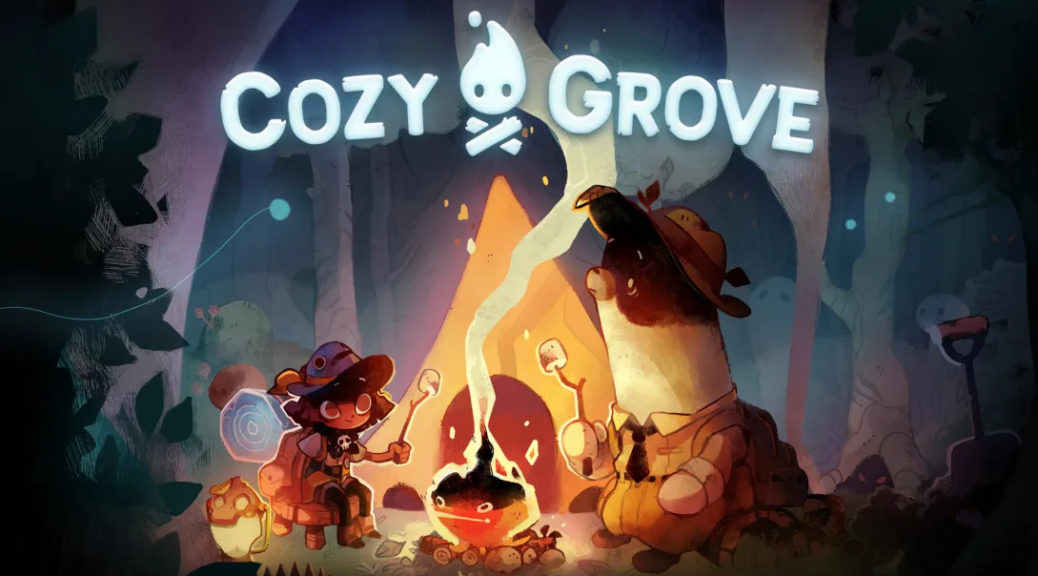 Here are this week’s eShop updates: