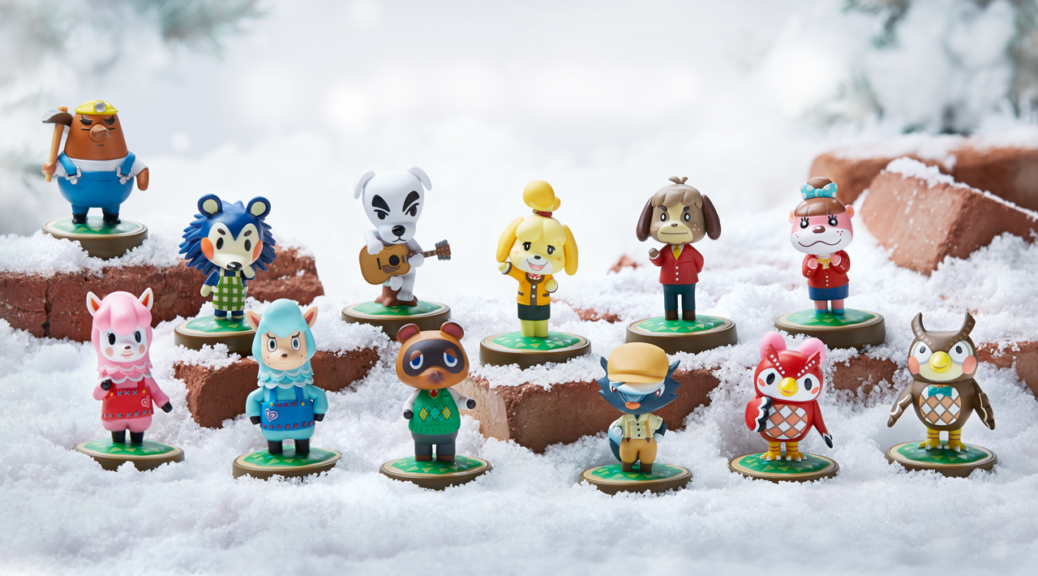 It’s been some time since we last heard from Nintendo about the upcoming Animal Crossing title for smartphones.

Although Nintendo has pinned the game down for launch by the end of this fiscal year (2017), an analyst has step forward to predict when the game will arrive.

David’s prediction is quite plausible, as Nintendo released Super Mario Run in December 2016, and Fire Emblem Heroes in February 2017.

Whatever the case is, we should be hearing more from Nintendo on the upcoming Animal Crossing Mobile game either during the next fiscal briefing or a stealth announcement!