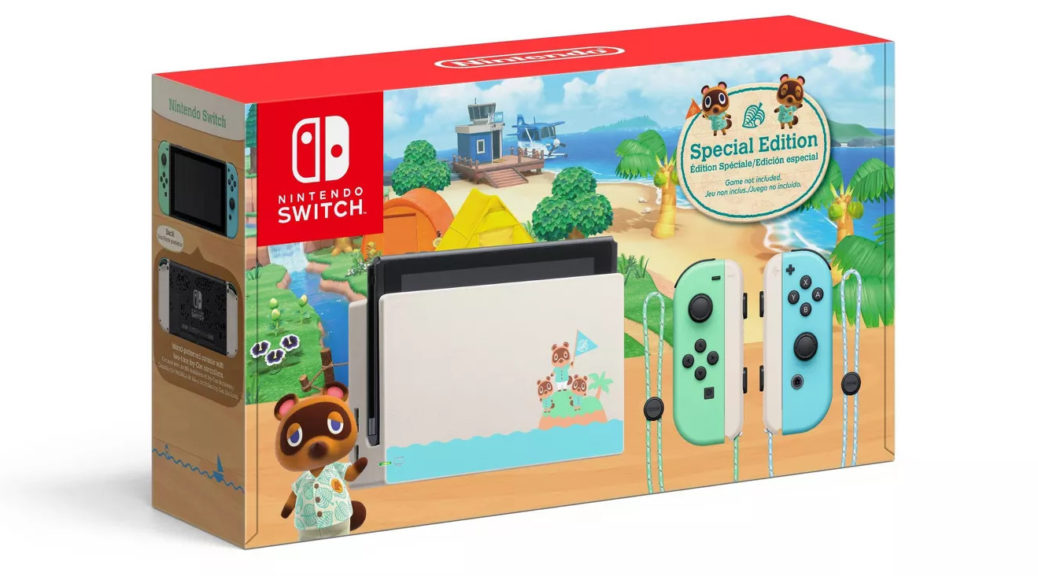 Amazon US has now opened up pre-orders for the Animal Crossing: New Horizons Switch Bundle, which includes both the Joycons and Switch dock. You can pre-order the set here, but do note that the bundle does not include the game, and may not ship to outside of the US.

The Animal Crossing: New Horizons Switch bundle releases on March 13 2020, while the game itself launches on March 20 2020.