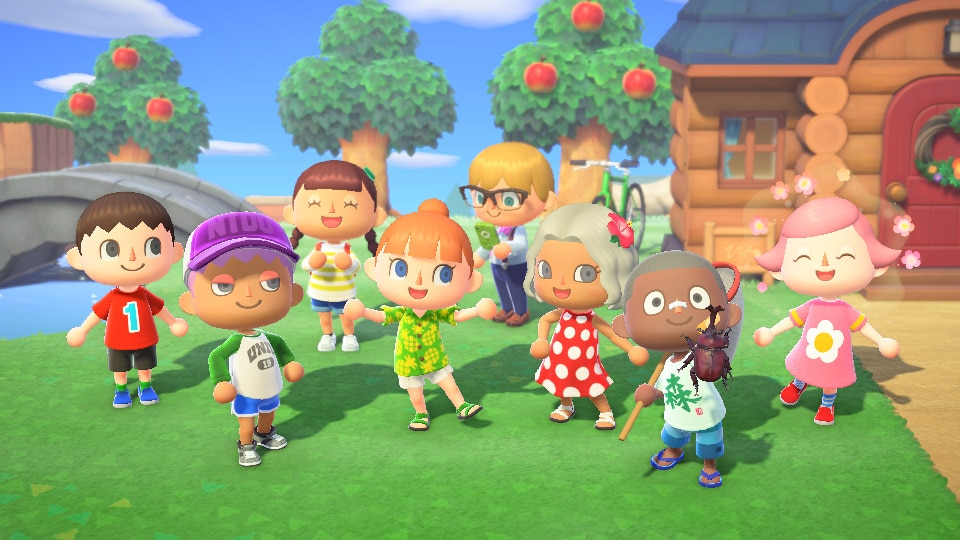 Nintendo has announced a special panel for Animal Crossing: New Horizons to be held at GDC 2020.

The panel is called “Creating a New Horizon: Bringing Animal Crossing to Nintendo Switch”, and will share a behind-the-scenes look at the development of Animal Crossing: New Horizons. It will be held at this year’s Game Developer’s Conference, which will run from March 16th to March 20th.

Game Developers Conference organizers are excited to announce that GDC 2020 attendees will have the opportunity to learn, firsthand, how Nintendo developed Animal Crossing: New Horizons for the Switch!
Nintendo’s Animal Crossing games are acclaimed for their characters, charm, and engrossing design, which is why it’s so exciting that the GDC 2020 Design track will host an hour-long session on “Creating a New Horizon: Bringing Animal Crossing to Nintendo Switch.”

Presented by producer Hisashi Nogami and director Aya Kyogoku, this talk will delve into the fundamental concepts and design philosophies that have been a part of the franchise since the beginning, and reveal how these ideas have evolved over time in response to changes in the world around us.

Attendees will gain fresh insight into the unique gameplay experiences that Nintendo developers create and see how these design concepts are realized in the latest entry in the Animal Crossing franchise, Animal Crossing: New Horizons.

It promises to be a rare look inside the Animal Crossing design and development process, so don’t miss out — register now for GDC 2020!