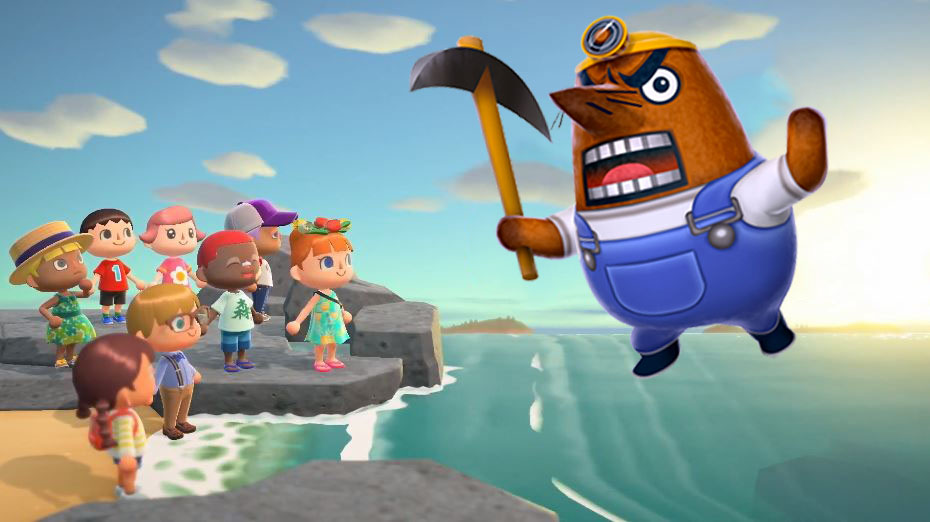 Last year, the developers of Animal Crossing: New Horizons revealed that thanks to the game’s new auto-save feature, Mr.Resetti would have to find a new job unrelated to scolding players for resetting the game without saving.

As it turns out, the recent Animal Crossing direct may have hinted at what this new job could be. At around the 10:50 mark, a new “Rescue Service” feature is explained, where players who find themselves lost on their island can call someone to come in and move them to a more familiar location.

Animal Crossing fans might have noticed that this portion of the direct plays a remix of Mr. Resetti’s theme from the previous games, strongly suggesting that he has some involvement in the Rescue Service. It would be somewhat fitting as well, since the feature essentially “resets” your position on the island, ensuring that the irate mole’s name still make sense for his new role.