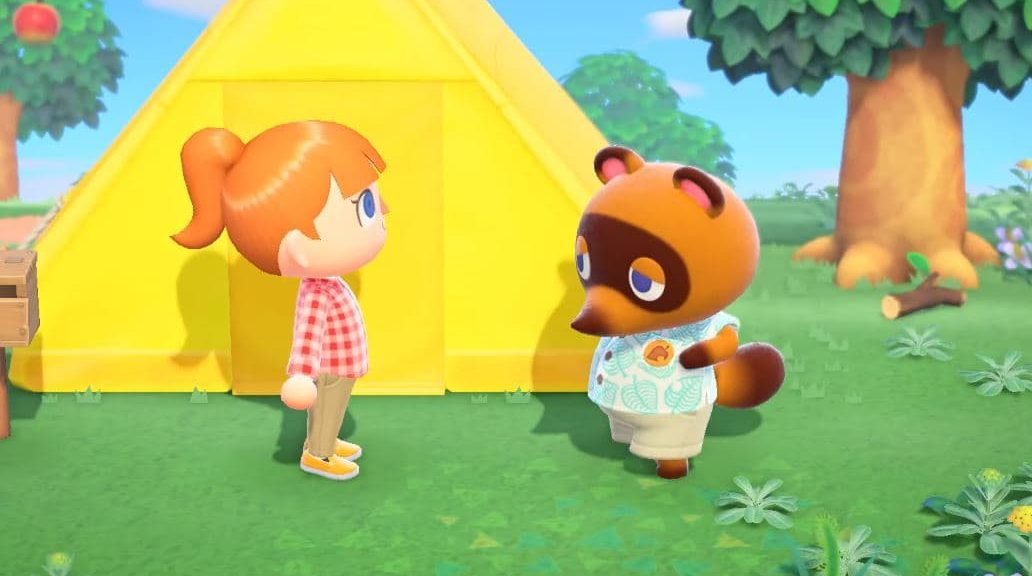 Following the big reveal of Animal Crossing: New Horizons during Nintendo’s E3 Presentations, some new details about its characters and gameplay have surfaced through gaming news outlet IGN.

Down at E3, IGN sat down with Animal Crossing: New Horizon developers Aya Kyogoku and Hisashi Nogami to find out more about the upcoming Switch entry to the Animal Crossing series. Kyogoku and Nogami shared a great deal of info about the game, including details about Islanders, Tom Nook’s resident services, Pocket Camp connectivity and more.

Check out the highlights below: