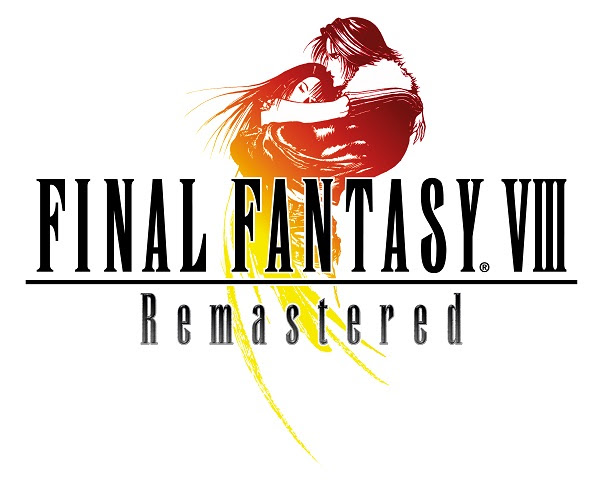 Following its big reveal during Square Enix’s E3 conference, some new evidence has surfaced suggesting that Final Fantasy VIII might be getting a physical release for Switch.

The rumor arose due to gaming retailer Gamefly publishing a new listing for Final Fantasy VIII on their store. Gamefly is well known for only posting listings for retail games on their store, and many have taken their move as unofficial confirmation that Final Fantasy VIII is getting a physical version for consoles. Sources suggest that Gamefly has been fairly reliable when it comes to these listings.

That said, like with all rumors we advise readers to take this news with a grain of salt and wait for an official announcement before getting too excited. We will bring more news as it comes.

Final Fantasy VIII Remastered will launch sometime in 2019 for the Nintendo Switch.