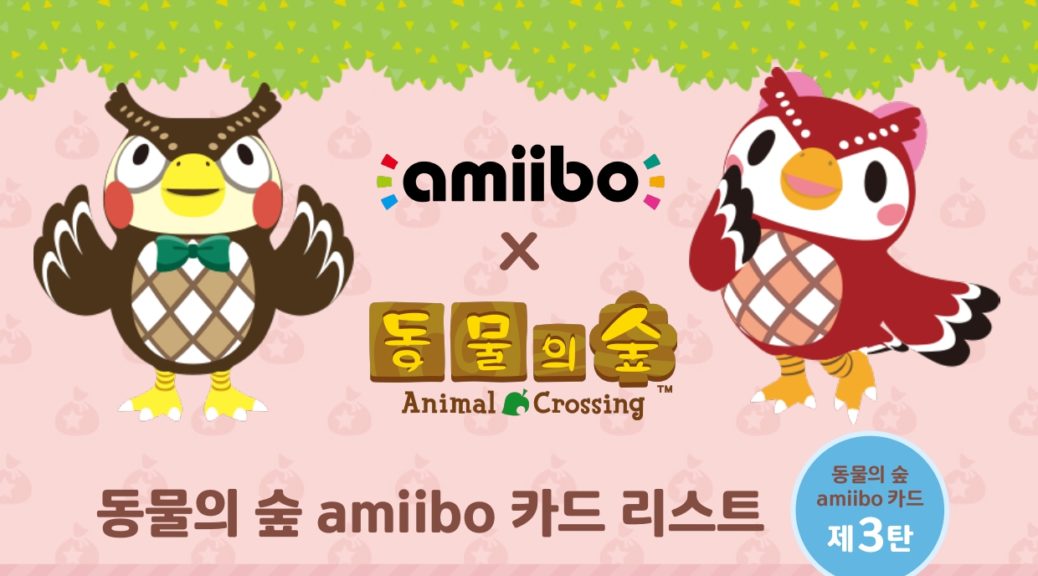 Nintendo of Korea has announced the release date for the third series of Animal Crossing amiibo cards in South Korea.

The third series will be released on August 6, 2020. One pack of three amiibo cards will retail for 3500 won. The first series was released in South Korea on March 20, followed by the second series on April 16.