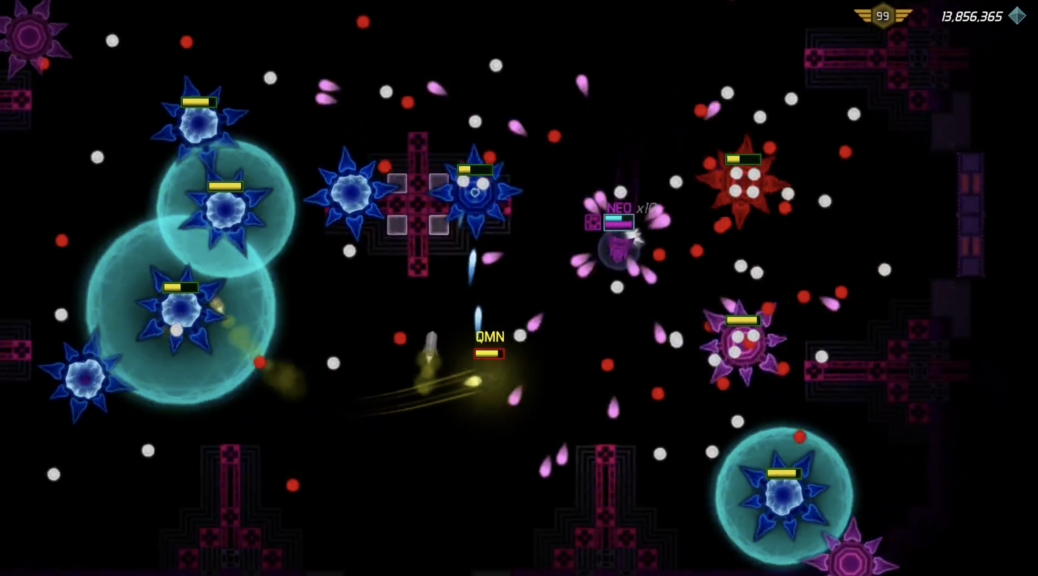 Twin Stick Shooting game Aperion Cyberstorm is coming to the Nintendo Switch early next year. The game which was shown on the Wii U back in 2015 will be released with a few new features specifically for the Switch.

The game will support a maximum of 5 players through the use of one/two Joy con, and Pro controllers with accessibility options such as auto-fire, auto-abilities and text resizing. The game will run at 60fps across all modes.

You can check out the game’s trailer below.