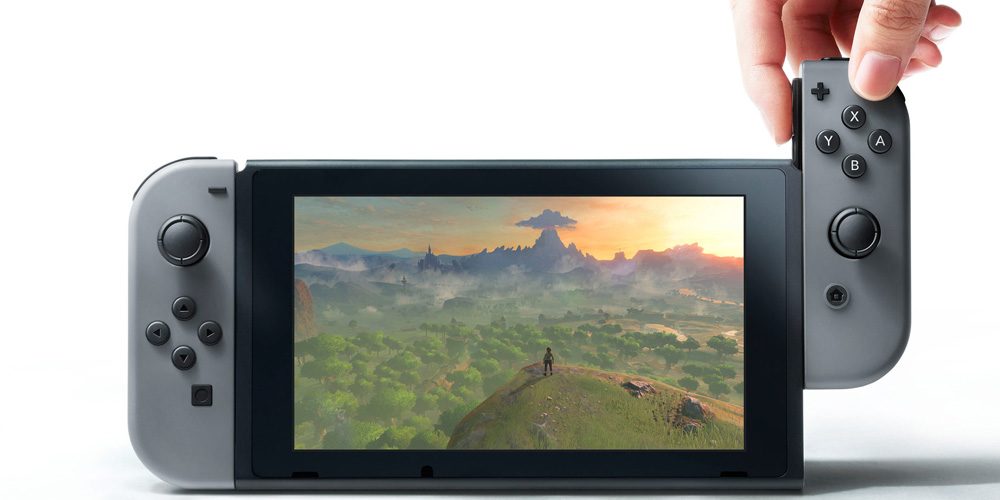 According to a Wall Street Journal article published earlier today, Nintendo’s ambition to produce more Switch consoles may be limited by component shortages.

The report cited that Nintendo was struggling to procure Toshiba’s NAND flash memory due to the Apple’s high demand for it in the production of the iPhone 7 and future unnamed models.

Nintendo has told suppliers and assemblers it hopes to make nearly 20 million units of the Switch device in the year ending March 2018, people involved in the discussions said. Though the company’s official sales target for the year is 10 million, strong demand suggests it can sell many more—if it can make them.

The problem is an industrywide capacity shortage for components used in smartphones, computer servers and other digital devices. These include the NAND flash-memory chips that store data, liquid-crystal displays and the tiny motors that enable the Switch’s hand-held controllers to imitate the feel of an ice cube shaking in a glass.

When asked to comment, a spokesperson from Toshiba said that the demand for storage chips is “overwhelmingly greater than supply” and that it is unlikely to be resolved within this year.

As Nintendo struggles to produce more Switch consoles, it also aims to ship 10 million by end March next year, bringing the total shipped Switch units to be just shy of 13 million. Already, the console has seen overwhelming success in Japan, North America and Europe, and demand is still going strong, with consoles flying off shelves almost as soon as they are put on.