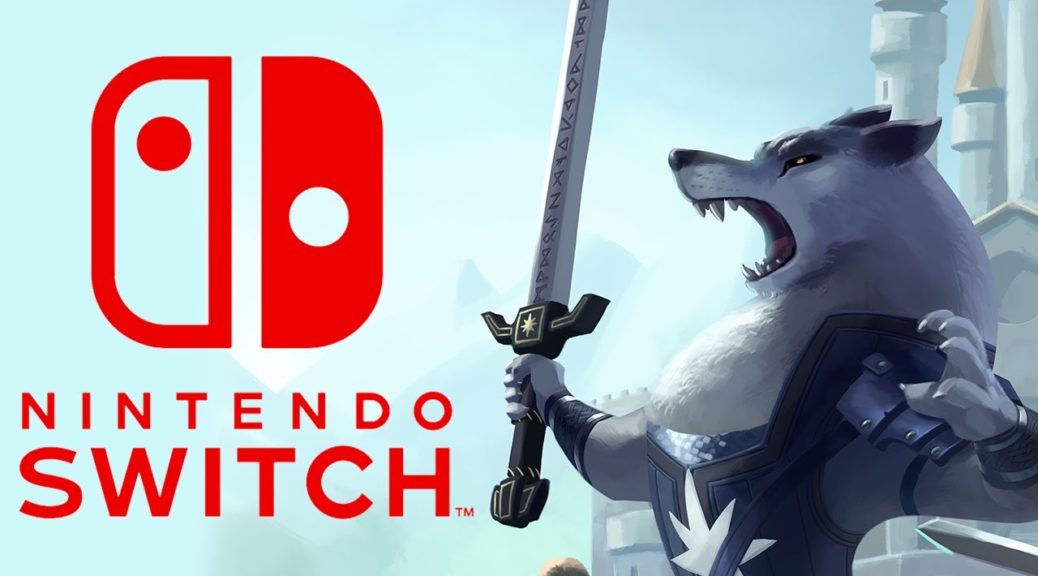 Check out the full details and the Switch announcement trailer for Armello below.

Armello, the acclaimed fantasy digital board game from League of Geeks, will launch for Nintendo Switch™ on Sept. 27, 2018. Both Armello and Armello – Complete Edition are available to pre-order today via the Nintendo eShop for $19.99 USD / €19.99 / £14.99 and $39.99 USD / €39.99 / £29.99, respectively.
The Complete Edition includes the base game bundled with the four Bandit Clan heroes, eight additional playable characters from the “Usurpers” and “Rivals” hero packs, two alternative board skins from the “Seasons” pack, additional hero skins, and the premium dice pack. Including all content and improvements since the game’s 2015 debut, Armelloon the Nintendo Switch™ combines the best of the intricate, magical strategy that has captivated so many with accessible and on-the-move gameplay of Nintendo’s popular console.
In the Kingdom of Armello, mighty heroes from the realm’s five clans – Bear, Rabbit, Rat, Wolf, and Bandit – embark on a perilous journey to challenge the crazed lion king for his crown and save the land from a dark, corrupting force known as the Rot.
Select one of 20 champions and embrace their unique strengths, weaknesses, and character-specific hero abilities while vying against three opponents also out to usurp the throne. Overcome the competition by any means necessary in this rich hybrid of role-playing and tabletop games.
With a collection of characters, a variety of victory conditions, procedurally-generated maps, dynamic questlines, unlockable items, collectables, and more, every match of Armello has something different to offer and brings worlds of cards and dice alive in new and magical ways.
“For over three years now, Armello has taken the experience of playing board games with a table full of friends and brought that to life in a virtual space,” said Trent Kusters, co-founder and director, League of Geeks. “Not only does Armello play brilliantly on the Switch, whether docked or on the go, but players new and old will inherit years of content, updates, and improvements when Armello launches on Nintendo Switch.”
An IGF, Indiecade, and SXSW awards finalist, Armello is also available on PlayStation 4, Xbox One, Windows PC, Mac, Linux, iOS, and recently launched for Android. It supports English, French, Italian, German, Spanish, Brazilian Portuguese, Dutch, Polish, Russian, Japanese, Korean, and Chinese (both Simplified and Traditional) language options.