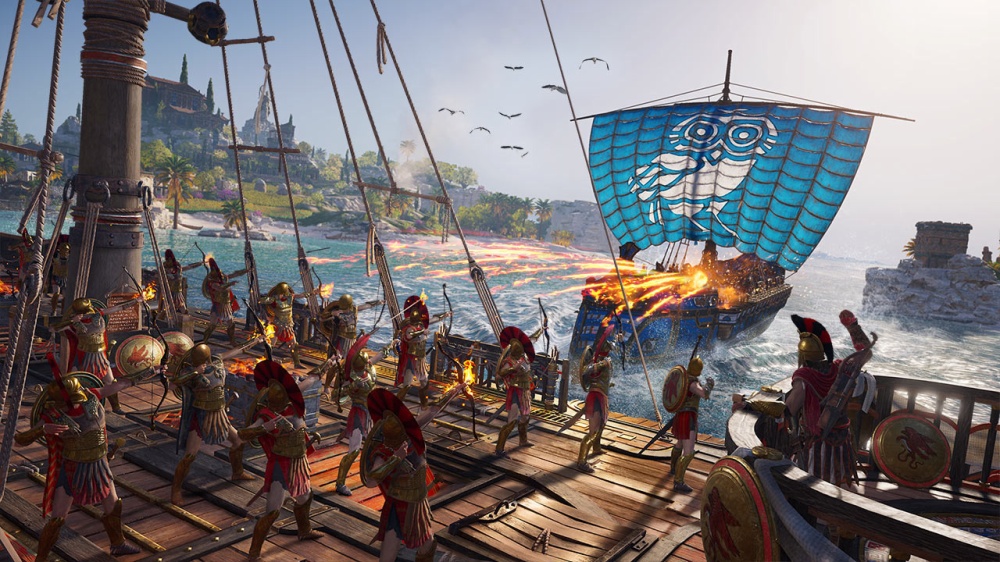 The game will require 44MB of space as it’s simply a client to stream the actual game from the cloud. Due to that, it won’t support Save Data Cloud Backup. You can also play it in English.

Check out the screenshots below: