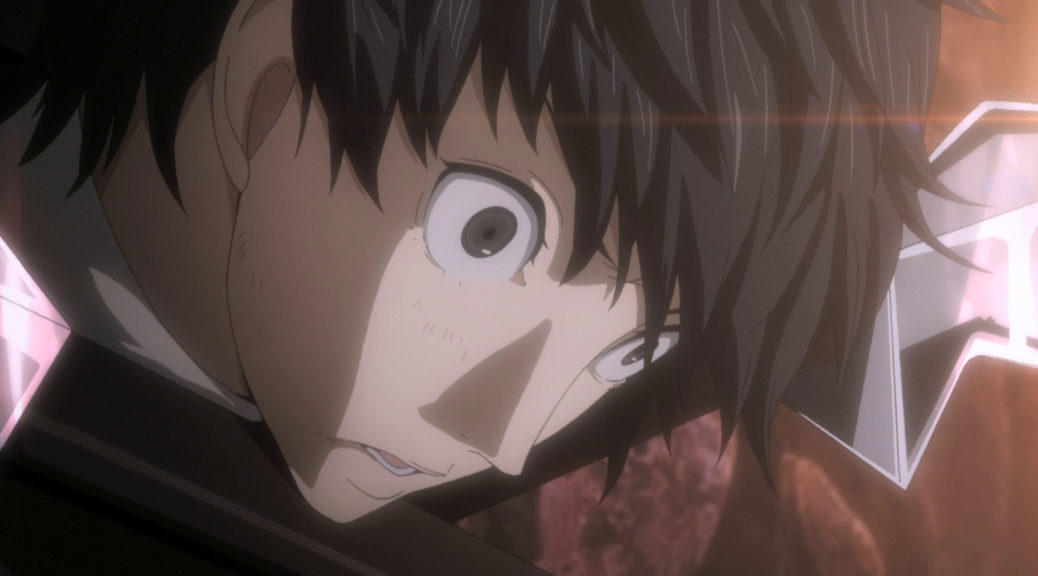 If you’re still somehow hoping Persona 5 Royal will hit Nintendo Switch, you might want to finally give up waiting.

Atlus recently released a new FAQ for the upcoming remastered version of the original Persona 5. Namely, it addresses some details of DLC and save data for PS4 players – but it also adds this tidbit in-between the lines:

Will Persona 5 Royal release for platforms other than PlayStation 4?

There are currently no plans.

Talk about getting to the point! It looks like Atlus is still struggling to contain persistent rumors of a Persona 5 Switch port – and they’ll just continue to do so.

For now, Switch fans will just have to be content with a Persona 5 spin-off, instead. We’ll report back if anything happens to change at E3 next week.