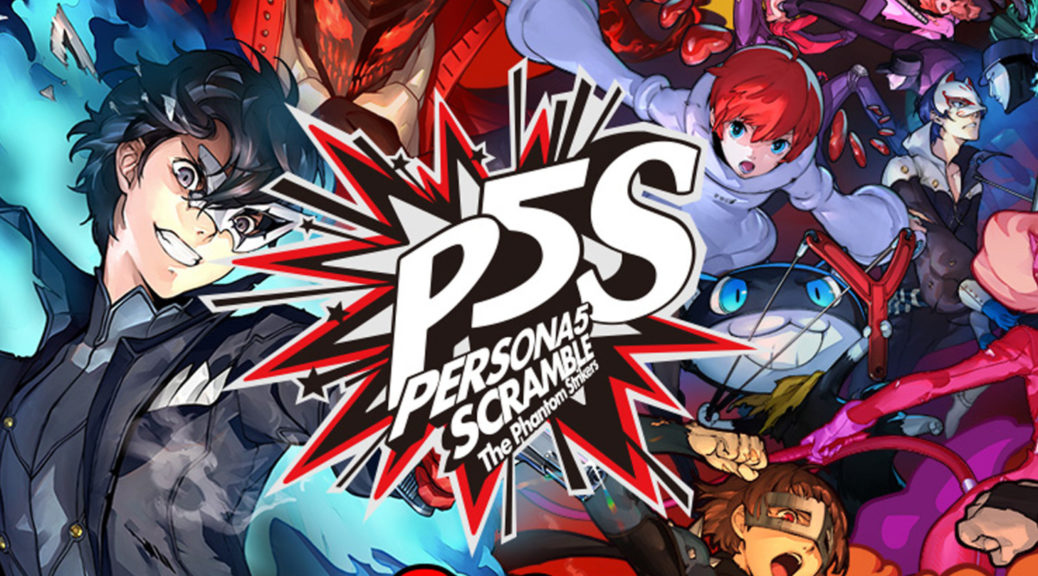 Recently, Atlus released a survey for those who purchased the recently released PlayStation 4 version of Persona 5 Royal.

In this survey, fans were asked if they would be interested in buying a western localization of Persona 5 Scramble: The Phantom Strikers which released for Nintendo Switch in February in Japan.

This reveals that Atlus is interested in bringing the game to countries outside of Japan and they likely will do so later this year so attention isn’t attracted away from Persona 5 Royal.