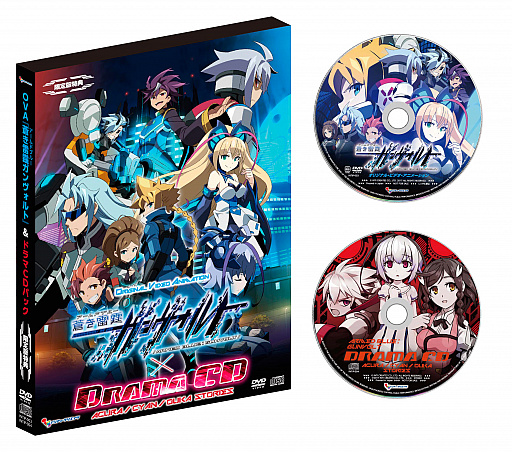 A souped up port of Azure Striker Gunvolt is coming to Nintendo Switch in Japan later this month. Besides the standard copy, a Limited Edition of the game, called Striker’s Pack, will be available at retailers in Japan.

The Striker’s Pack comes with a copy of the game, an OVA on DVD, and a new drama CD. The OVA DVD is region free, too, and the drama CD features 3 story volumes previously available in Dengki Nintendo.

The Striker’s Pack for Azure Striker Gunvolt launches in Japan on August 31, 2017. You can grab it from Amazon Japan here (ships worldwide), and get the following bonus A5 clear file exclusive: 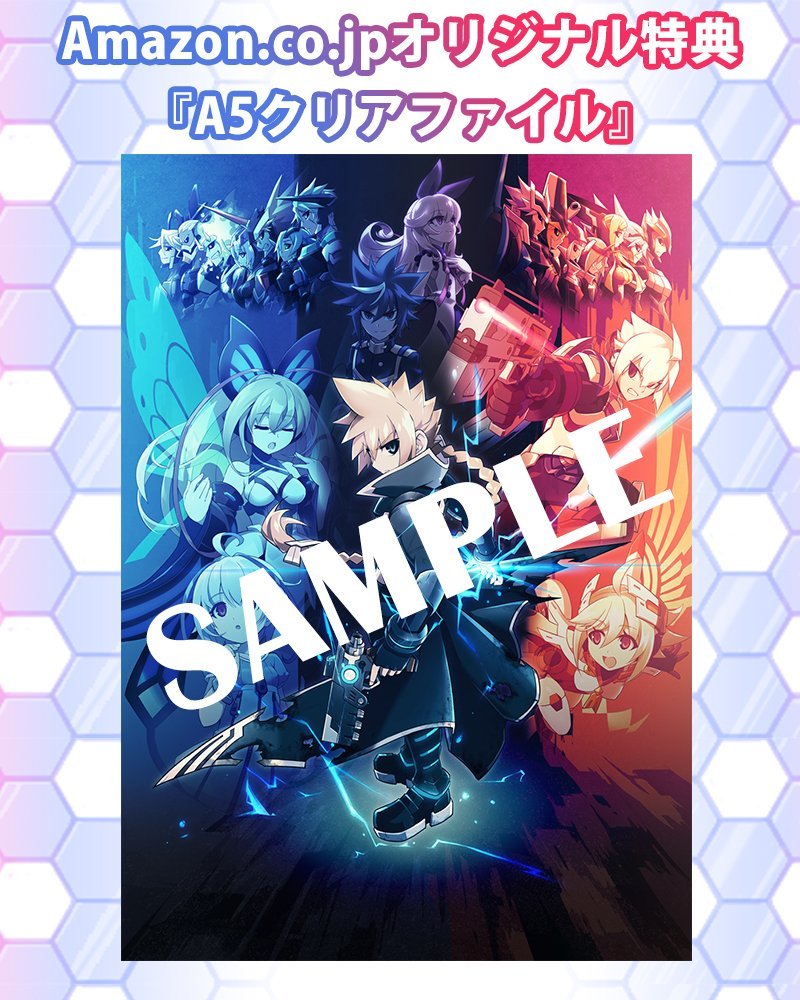