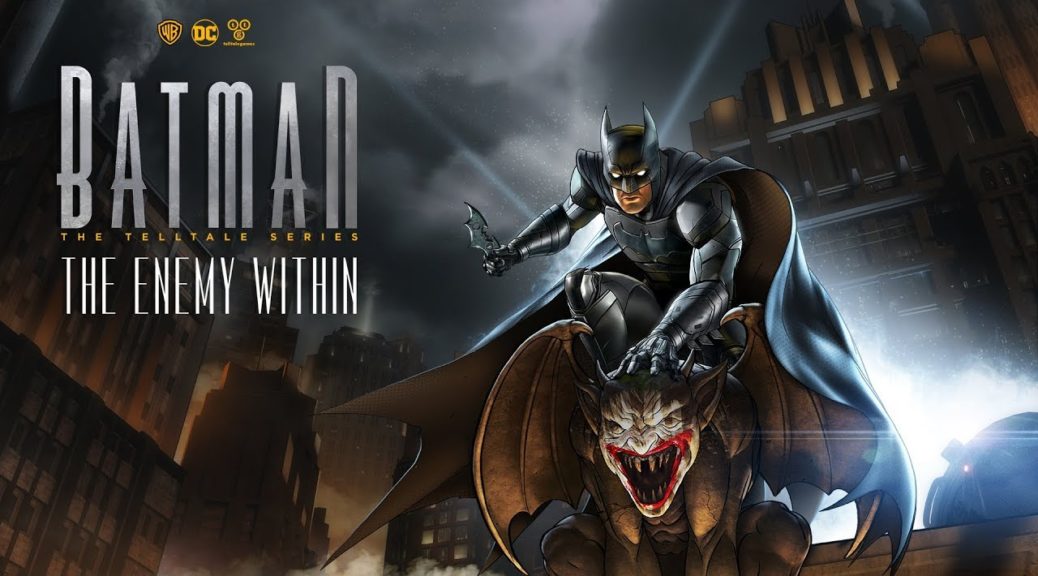 The USK has given a rating for Batman: The Enemy Within for Nintendo Switch, indicating that the game is coming to the Switch in the near future.

Batman: The Enemy Within is the second season of the Batman video games. The first season, Batman: The Telltale Series, was released last November on Switch.

Check out more details and the official trailer below.

In this latest chapter from the award-winning studio behind Batman – The Telltale Series, both Bruce Wayne and Batman will be forced into precarious new roles. The Riddler has returned to terrorize Gotham City, but his gruesome puzzles merely foreshadow an even greater crisis. With the arrival of a ruthless federal agent and the return of a still nascent Joker, Batman must navigate uneasy alliances while Bruce Wayne undertakes a perilous series of deceptions. Which of Batman’s new allies will you choose to trust? And how deep into the darkness will you let Bruce descend?

Includes access to all five episodes (available now!) in this all-new season from the award-winning studio, Telltale Games.