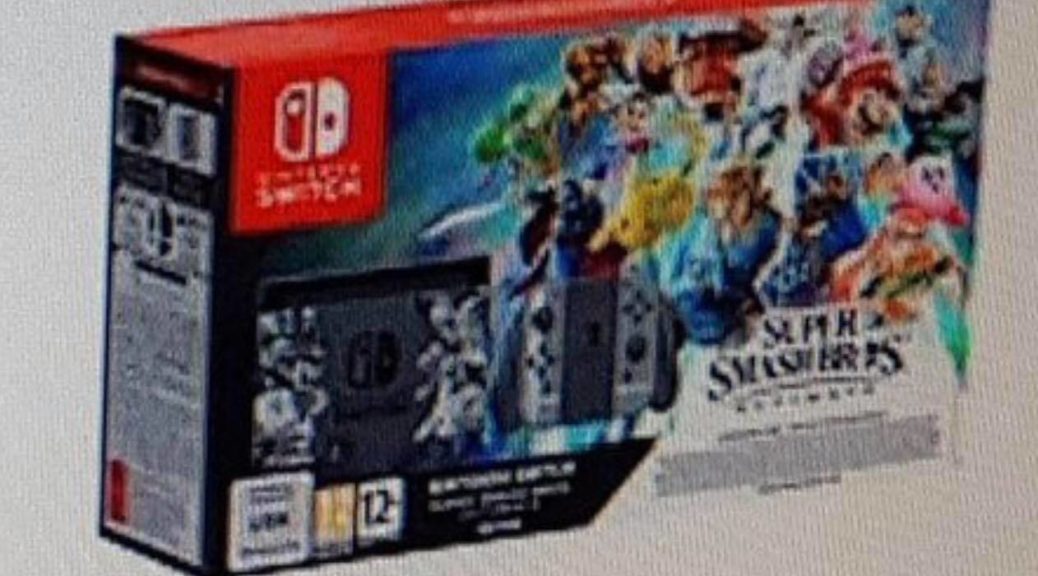 Following the reveal of the Nintendo Switch Pikachu & Eevee Edition, Best Buy has listed not two but three SKUs in its internal system. 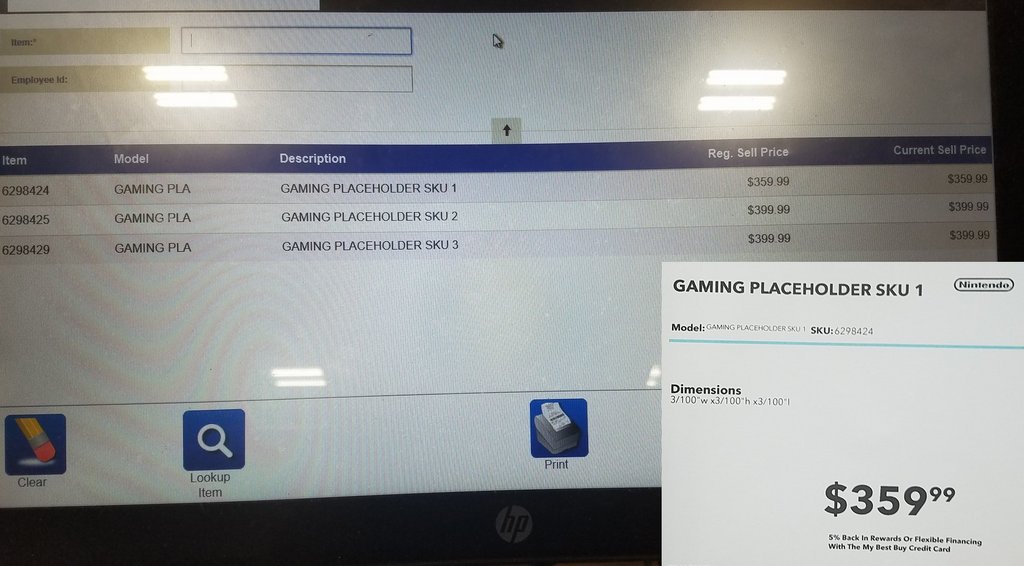 The existence of the placeholder in Best Buy’s system further confirms that the Nintendo Switch Super Smash Bros. Ultimate Set is no doubt real (USD299.99 for the console plus USD59.99 for the game). We’re expecting an official announcement during the next Nintendo Direct.