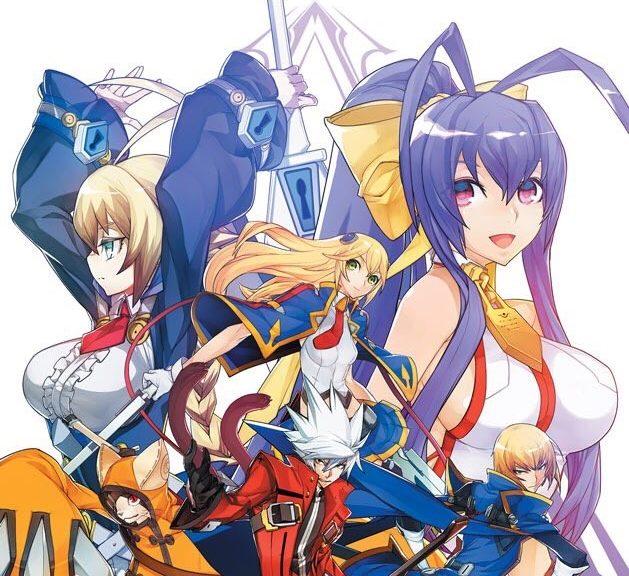 PQube Games previously announced that the game will be coming in Europe both physically and digitally on February 8, 2019. Unfortunately, it seems that North America will get a digital-only release treatment.

#BLAZBLUE CENTRALFICTION Special Edition is coming to the west!

As PQube mentioned, the Special Edition will include all character DLC and updates to date, making it the most comprehensive Central Fiction version.

Catch more of the game’s details on our previous report.