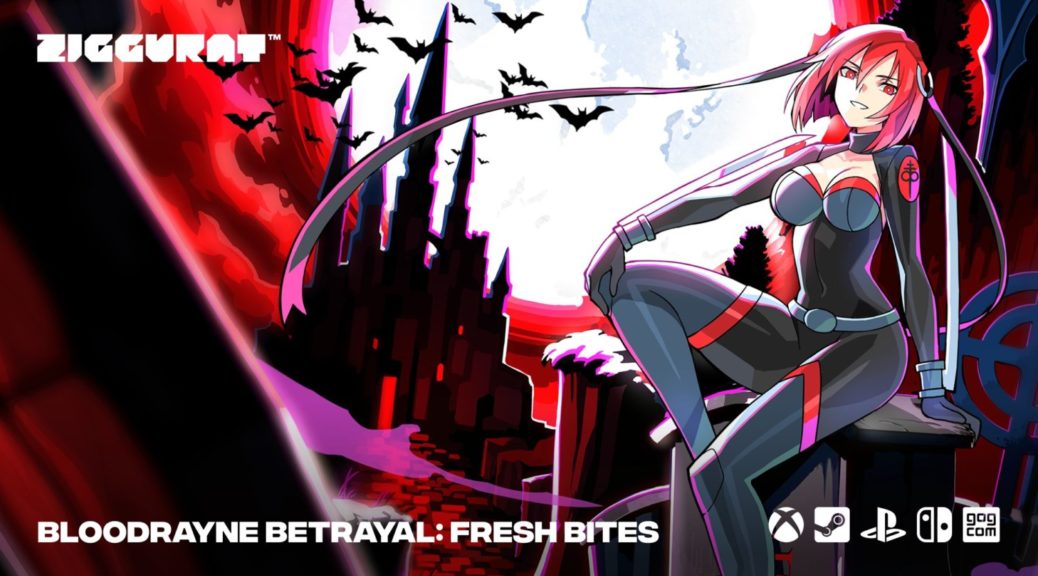 It looks a bloody great classic action adventure will be revived for Switch owners in the future!

Publisher Ziggurat Interactive and developer WayForward have announced BloodRayne Betrayal: Fresh Bites – a remastered version of the 2011-released game heading to Nintendo Switch and other major platforms. While a release date was not unveiled, we know that Limited Run Games will produce a physical edition for Switch in the future.

Check out the official trailer below with more details:

The Brimstone Society has summoned Rayne for one last mission to lead a group of soldiers into a giant underground castle to do battle against none other than her own father, Kagan. When the soldiers prove ineffective against Kagan’s supernatural menaces, it’s up to Rayne to run, jump, cut, and feed her way through gruesome foes, deadly traps, tricky platforming sections, and horrifying bosses. It’s Rayne’s last job—will she “clean house” or find herself six feet under?