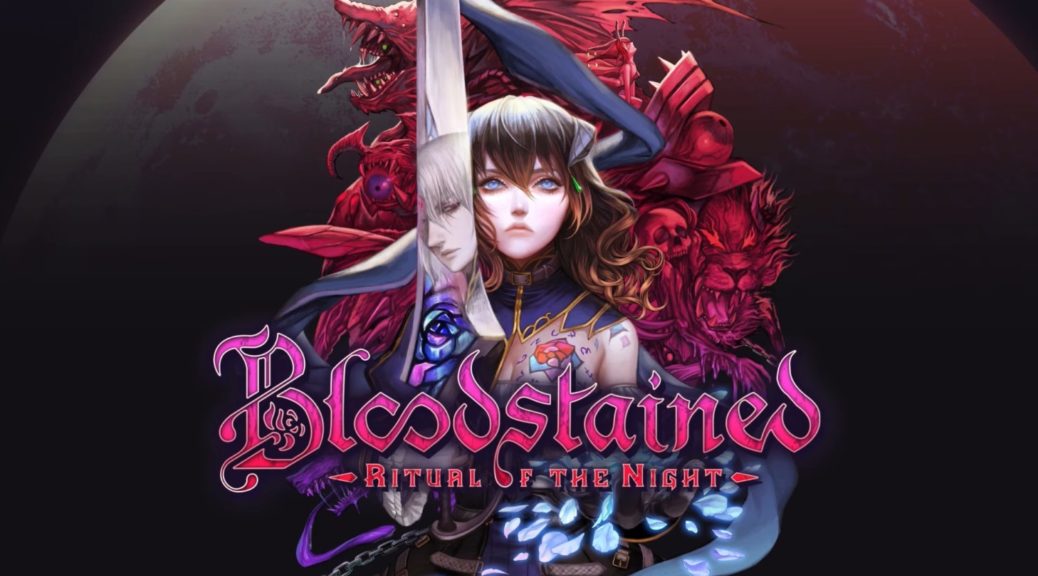 Recently, the development team behind Bloodstained: Ritual of the Night released an update on their Kickstarter page sharing information on an upcoming update for the Switch version.

Update 1.04 will be released for Switch in January and will include bug fixes, balances updates and more.

Check out what they shared below:

The dev teams are hard at work behind the scenes on Zangetsu and two new modes, one of which is Boss Revenge. Beyond that, we have more modes and an additional playable character on the way. We plan to have a regular cadence of content once all the platforms are on the same level of content. We will have more news on this in the new year.

Before we get to that, here’s the current state of development for the consoles:

Update 1.04 is nearly complete and we expect it to go live worldwide in January. Regions currently on 1.02 (SE Asia and Korea for example) will get upgraded directly to 1.04, which will include all the improvements from 1.03.