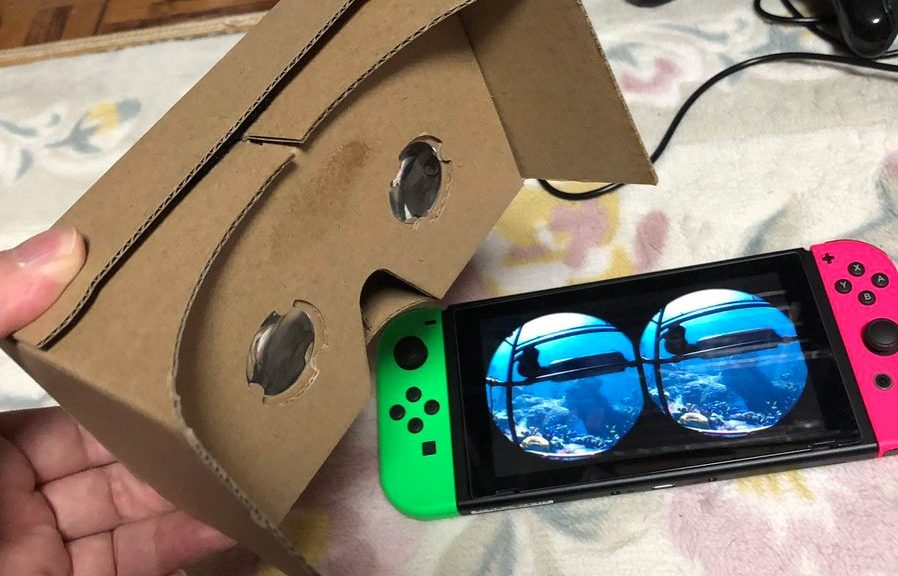 As you know, the Nintendo Labo VR Kit is launching this week worldwide, which will allow players to experience Virtual Reality in games such as Super Mario Odyssey and The Legend of Zelda: Breath of the Wild.

The creative and intelligent Japanese once again try to figure out how they could take advantage of the Switch’s VR capabilities without forking out a kidney for the Nintendo Labo VR Kit. Twitter user tamayan22 has just done that after they realized a VR Goggle cardboard set that costs 100 yen (USD0.90) is able to fit the Switch. tamayan22 even tested the whole thing out and gave it a thumbs up: 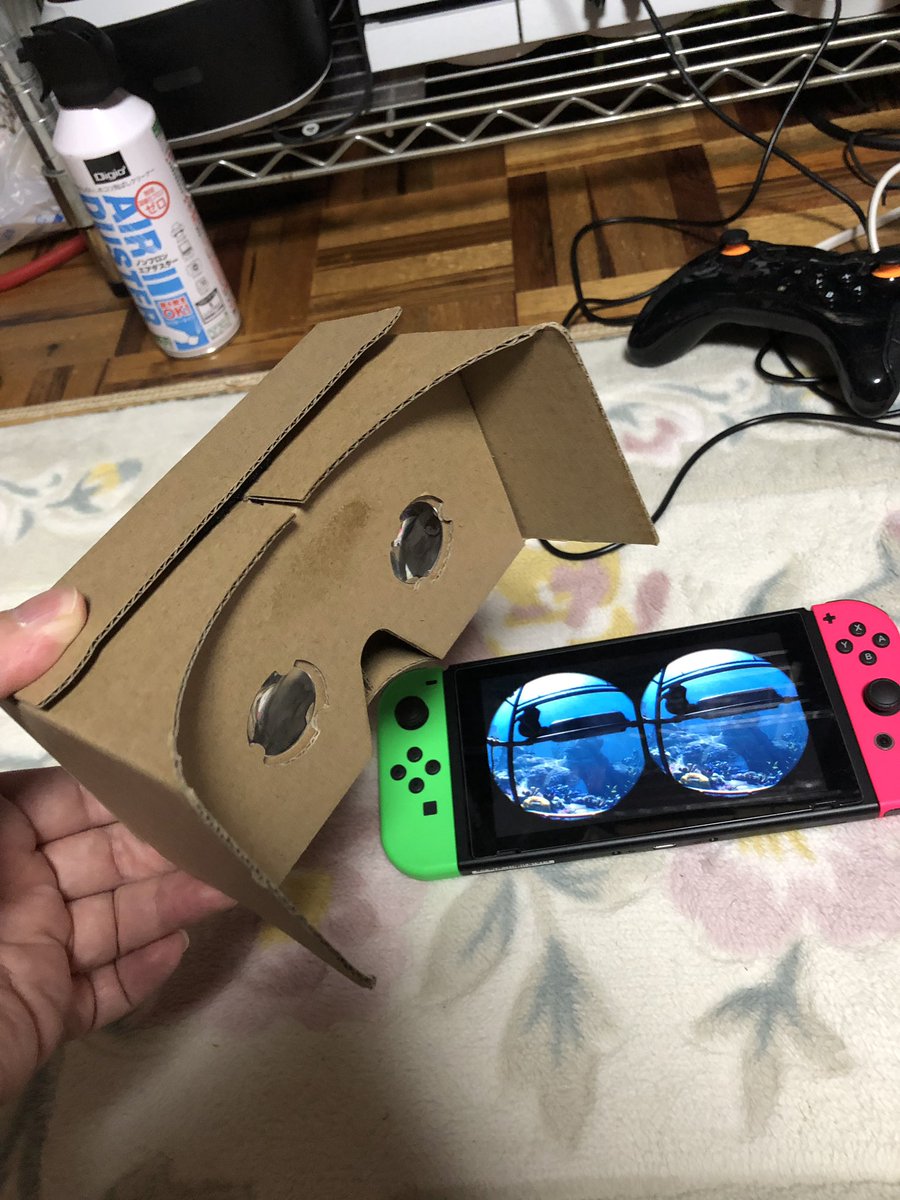 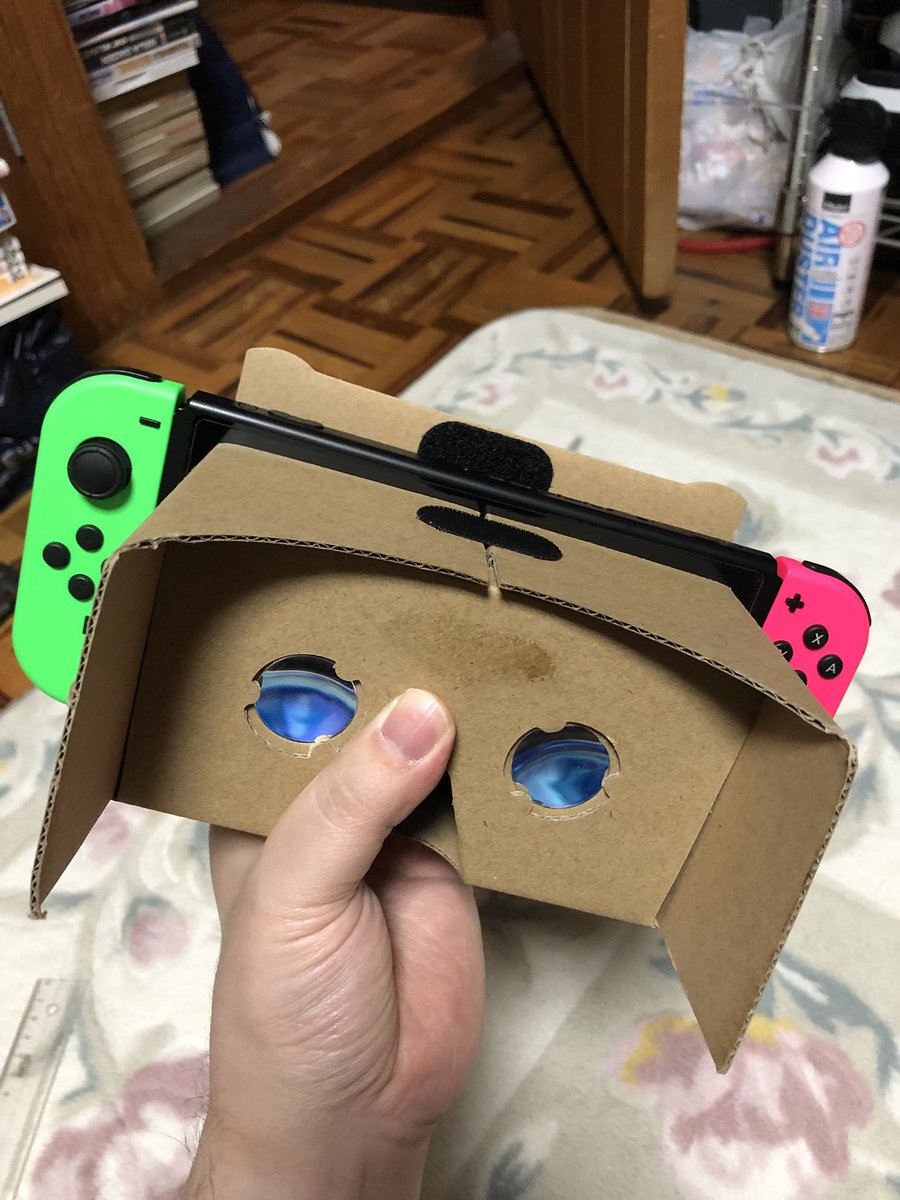 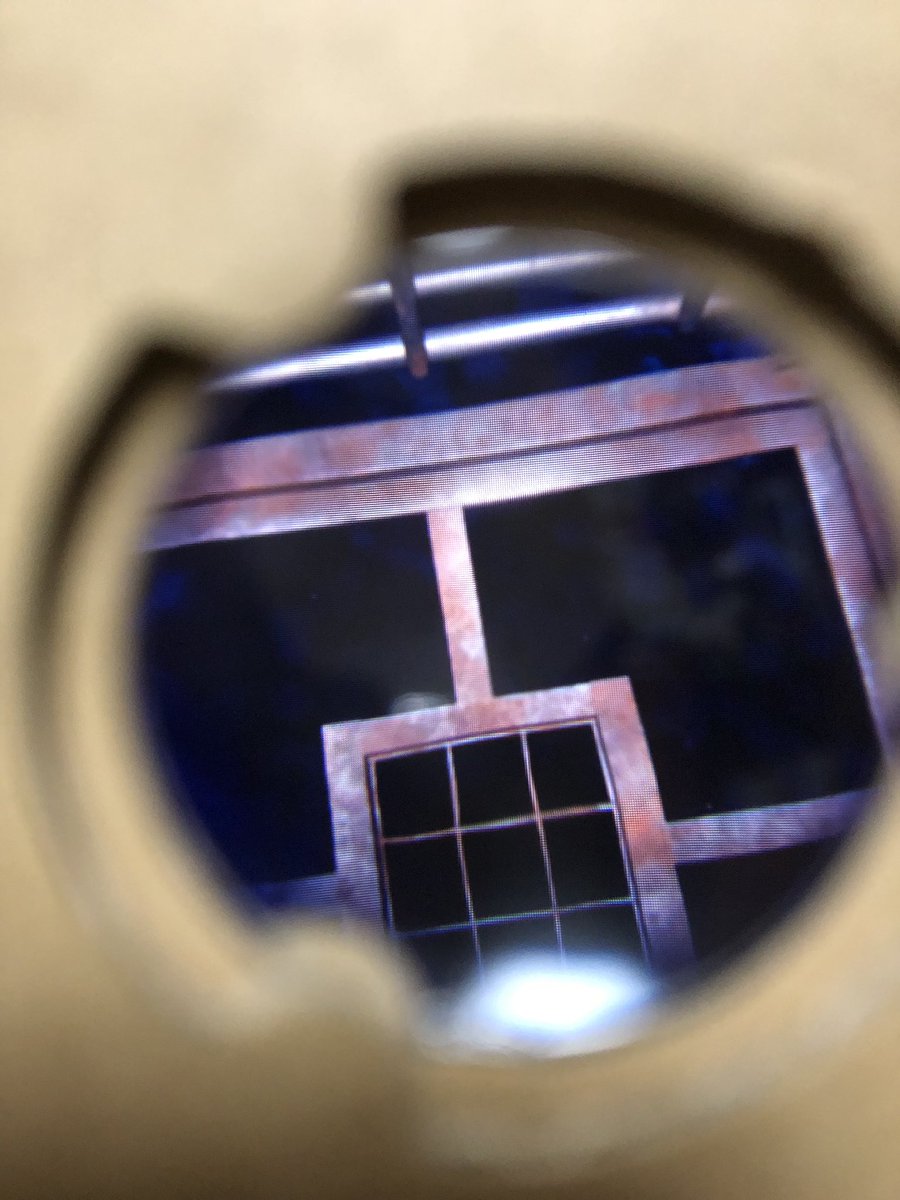 There’s something important worth pointing out though – you will need to make some modifications in order to perfectly fit the Switch to the 100 yen VR setup: 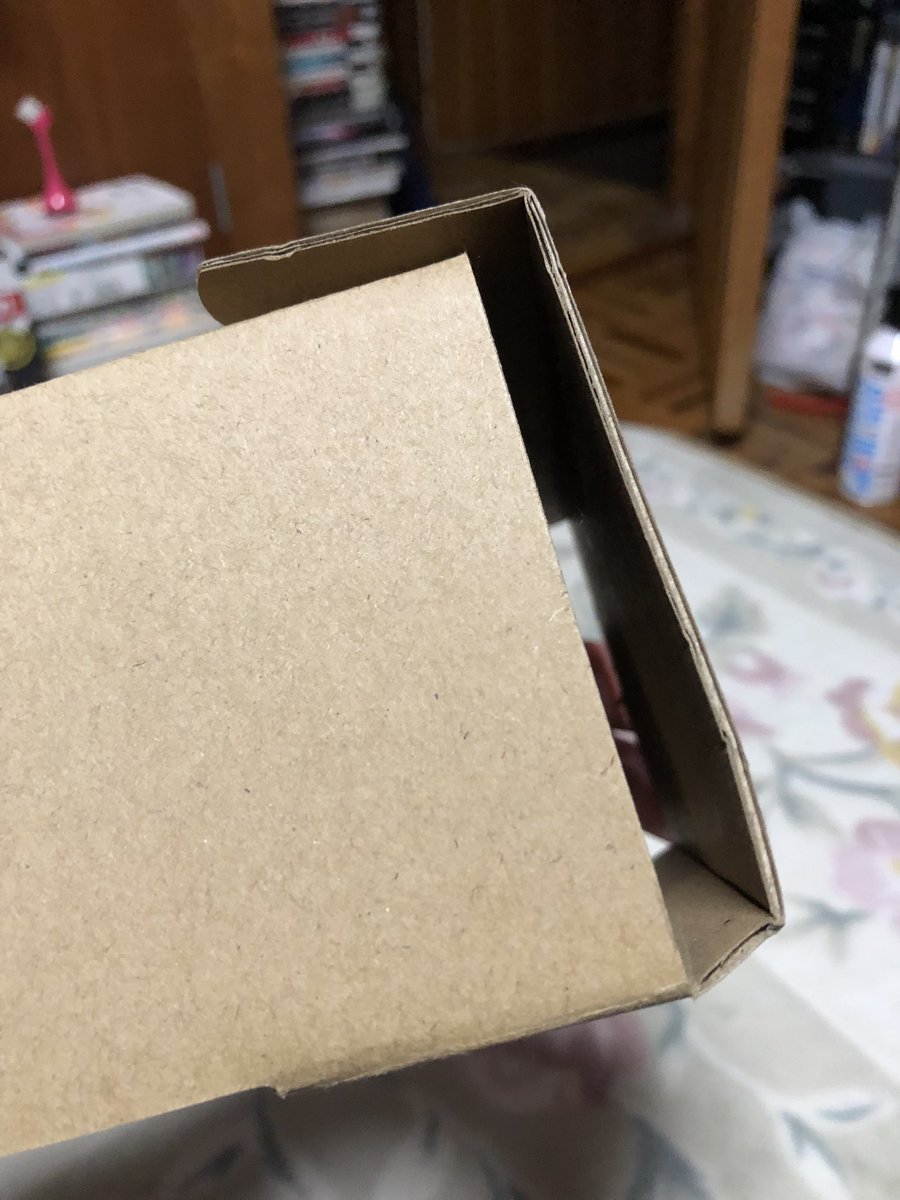 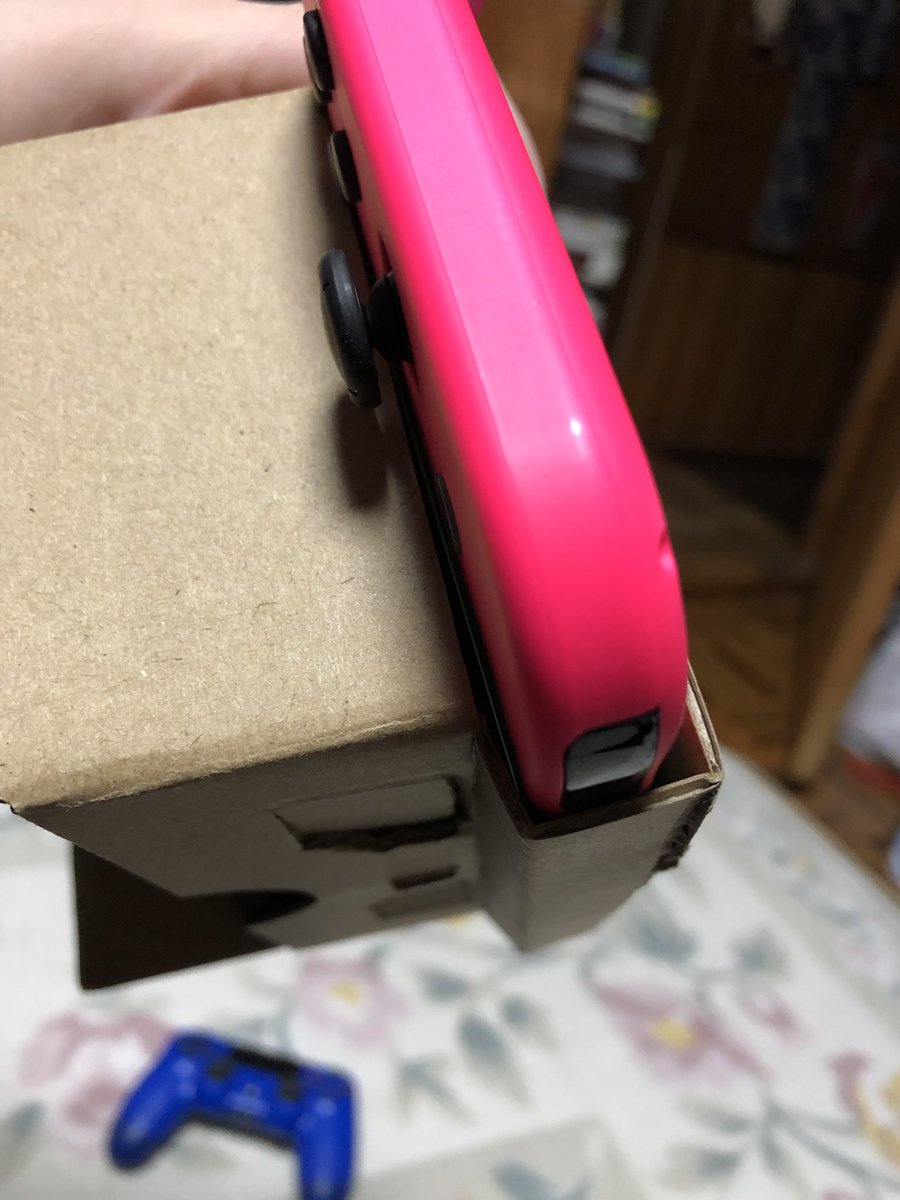 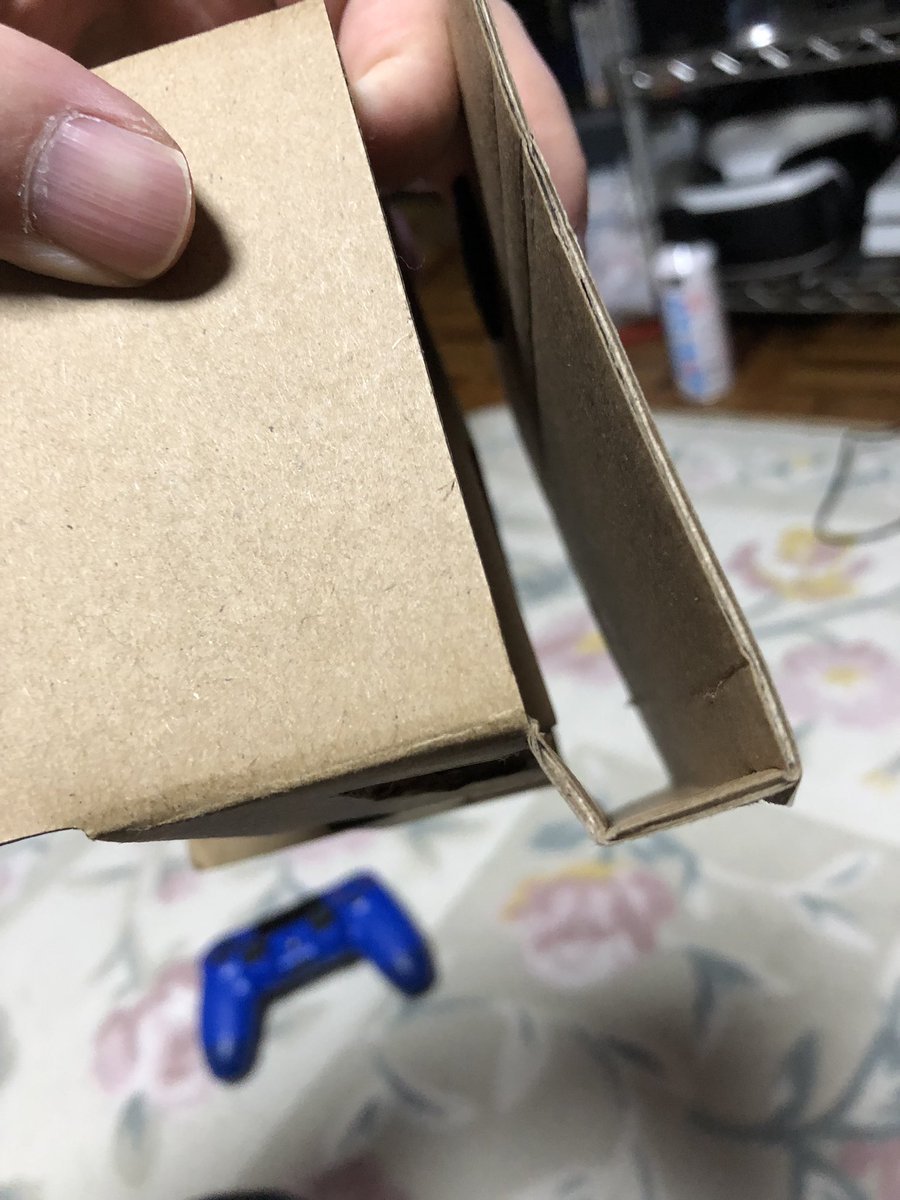 If you are interested, here is how the 100 yen VR Goggles looks like. You should be able to find it at a Daiso location in Japan: 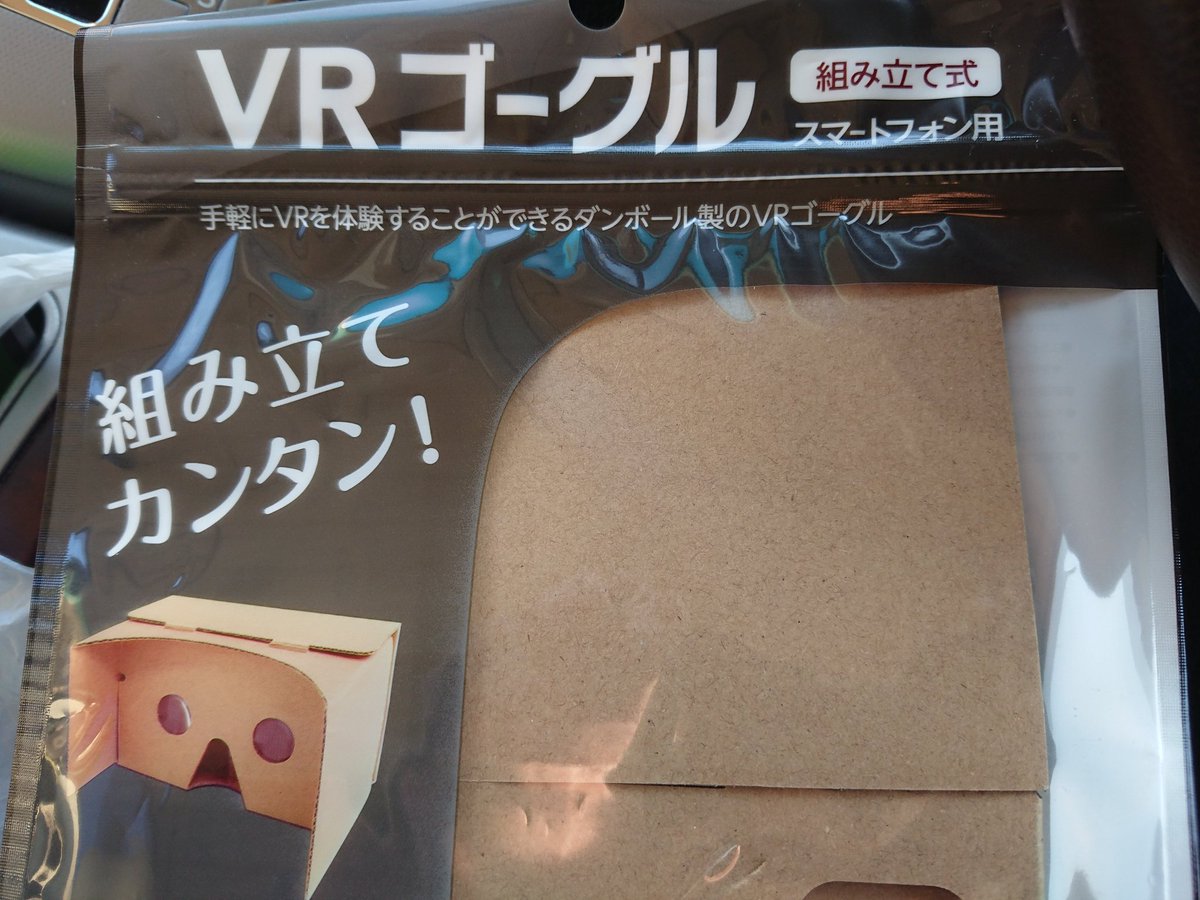