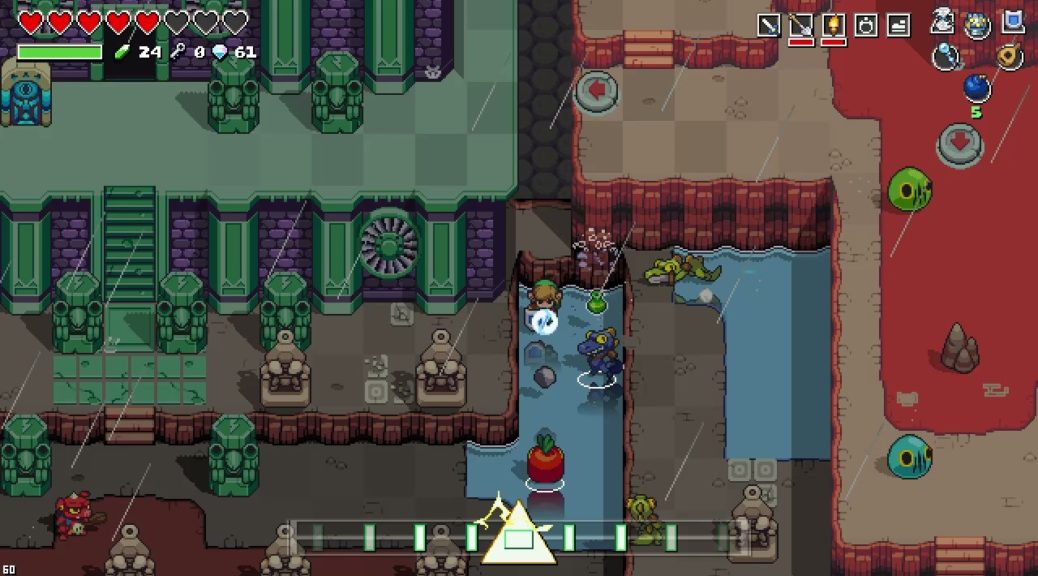 It seems the wait for Cadence of Hyrule won’t be for long.

Thanks to Twitter handler @TQuill (Tyler Quiller), we now know how much the game would cost. Accordingly, the eShop page listing for Cadence of Hyrule: Crypt of the NecroDancer Featuring the Legend of Zelda has now been updated with the its price.

Cadence of Hyrule will be offered by Nintendo for USD 24.99.

We know the game will be coming out this June but no official release date has been announced yet. With Nintendo’s E3 Direct just around the corner, fans are speculating the game might shadow drop during the Direct itself. We’ll surely know in a few hours.