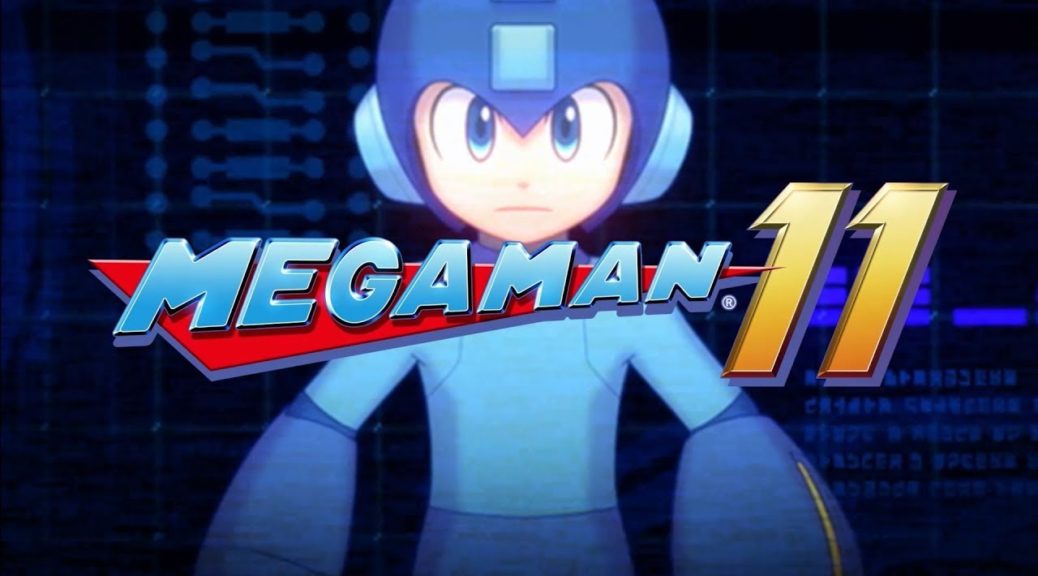 Capcom, one of the largest video game publishers and developers in Japan, has published their fiscal earnings report for the period ending December 31, 2018.

According to the report, Monster Hunter Generations Ultimate, which launched in the west for Nintendo Switch last year, has been “steadily selling well”. Sales for the game are helping to drive growth for the Monster Hunter series.