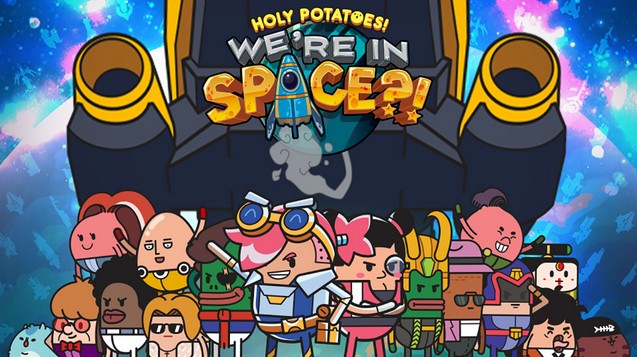 Holy Potatoes! We got a chance to sit down with Daylight Studios’ Faizan and Kiet, again to talk about the release of their latest game, Holy Potatoes! We’re in Space?! This is the team’s second game on the Nintendo Switch after having learnt a lot from their first, Holy Potatoes! A Weapon Shop?!

NintendoSoup: So the first question, how did Holy Potatoes! A Weapon Shop?! do on the Nintendo Switch?

Faizan:  I think it did pretty well, better than my expectations. Considering that the game was already out in PC, Mobile and now it is out on Switch, so I didn’t expect a lot but it performed quite well.

The audience is completely different as well. Many would not have known the game from the PC because the thing with Switch or even other console players, they are usually not PC players. That’s the reason they have consoles; a lot of them not everyone. So you reach out to new players and new people hear about you. It’s a new exposure. 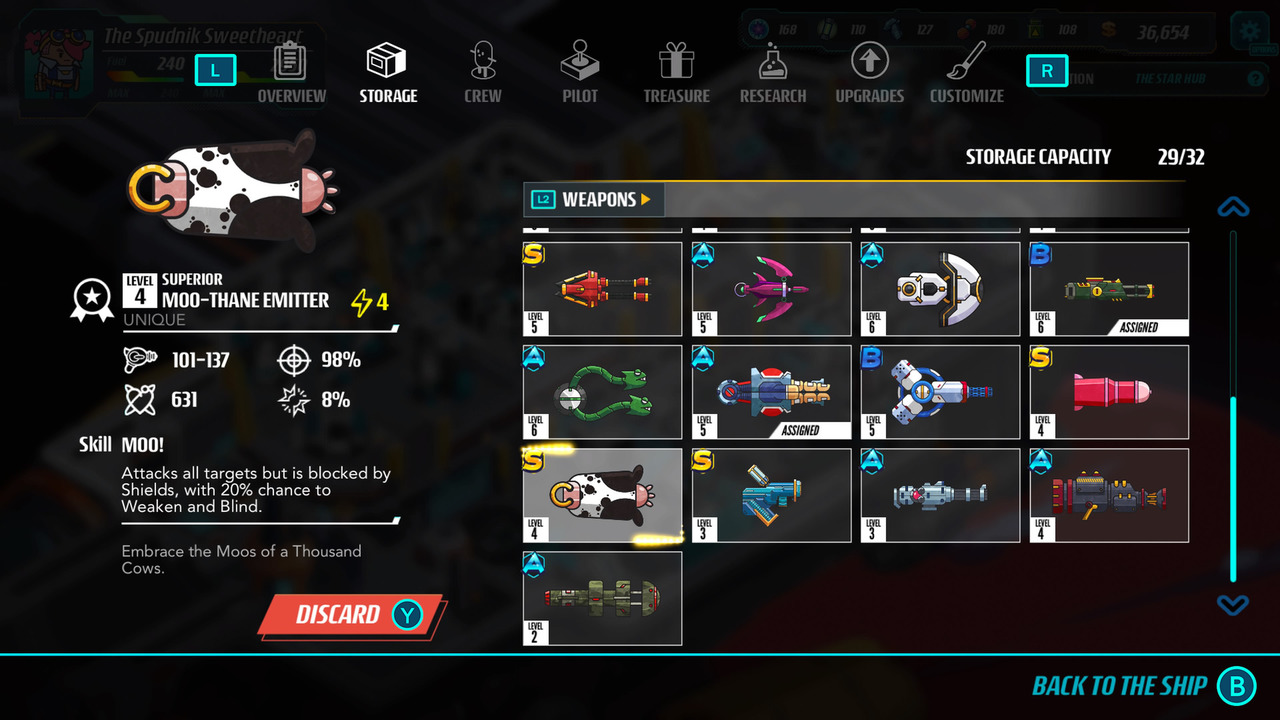 NintendoSoup: What are the experiences that you have gained from the first game on the Switch? Things that influenced We’re in Space!?

Faizan: I think the feedback was pretty much similar to that of the PC, except for one thing. In the previous title, it was our first Switch title so I think our controls were just working and may not be very intuitive. We had everything but it is not just completely intuitive. It is not that it is that bad, but some people said that even though the game is good the controls are not ideal. Which I agreed because it was a PC game and it’s our first Switch port, we tried to do as much as we could but it was not the best.

For the second title (Holy Potatoes! We’re In Space?!) which we had just launched, I think the controls are way better than that and players can just judge us for it. Using experience from the first one, we had some idea on what sort of things players like and do not like, the controls became more fluid.

So another thing I realise in the previous title on the Switch is that players tend to rest their finger on the left joystick. The thing in the previous title was that the left joystick will not replicate the d-pad, so you have to move the finger around. In most games, the joystick works as a d-pad. This was something we didn’t… it wasn’t smart of us to know it… but for this title now you can use the joystick as the d-pad. It’s a small thing but it makes a big difference. 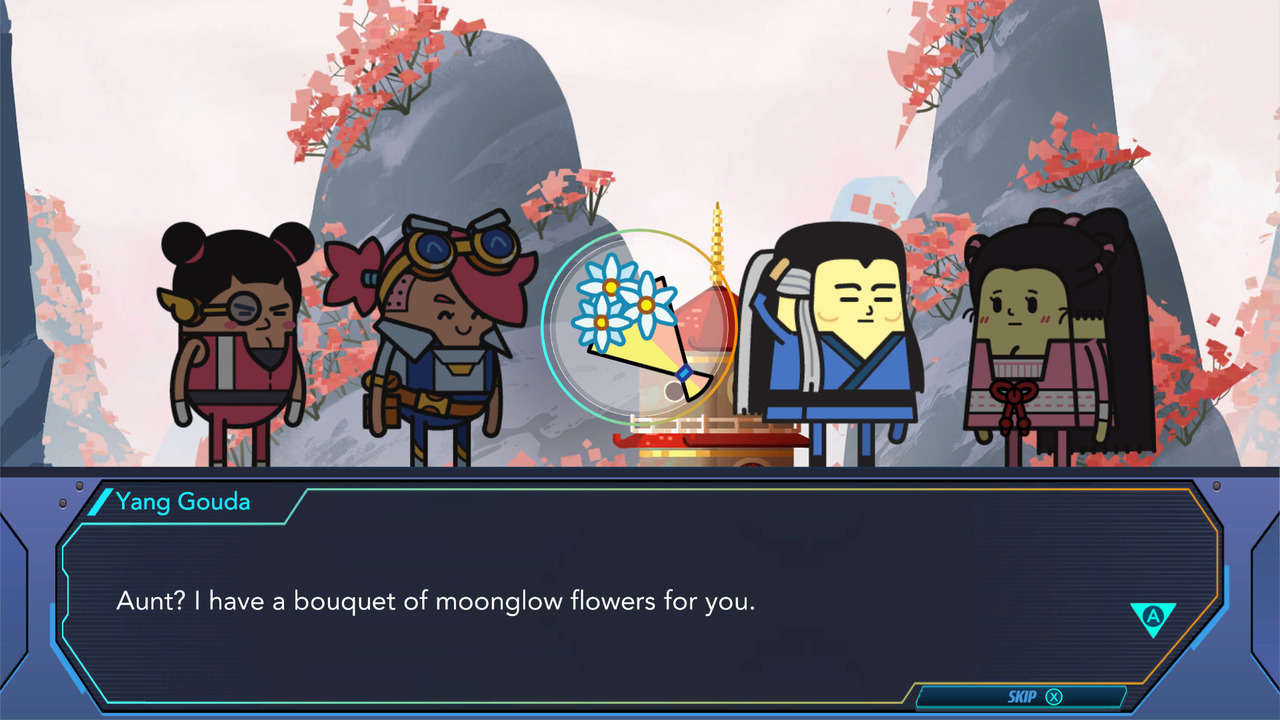 NintendoSoup: For those who are not aware, how does We’re in Space?! differ from A Weapon Shop?!

Kiet: It’s totally different gameplay in a sense, you still have the same management feeling, the same simulation. You manage your crew instead.

Faizan: but there is an additional exploration and adventure to it now. I think a different feeling is there. The management was not time relatively, previously it was real time, but now it is turn-based. It is a different kind of rush.

This title has a lot of exploration, there’s a battle system, you can fight enemies, pirate ships and so on. There are a lot of things to do and the battle is a whole new different thing because everything you do on your ship, from weapon making, crew member training comes down to it. It is not as chill as the previous title even though you have a lot more time.

This game takes references from the game FTL. The game is a little more hardcore but we took references from it. The feeling is similar here but the extra part to our game is the Story. They had some story but a very loosely based story. The story here is meant to be more engaging, there are more characters, a whole universe, and you’ll get to learn more about the greater potato universe. It is light-hearted, but not as light-hearted, if you read it you might be very interested, even by itself. I think it is something players will enjoy. 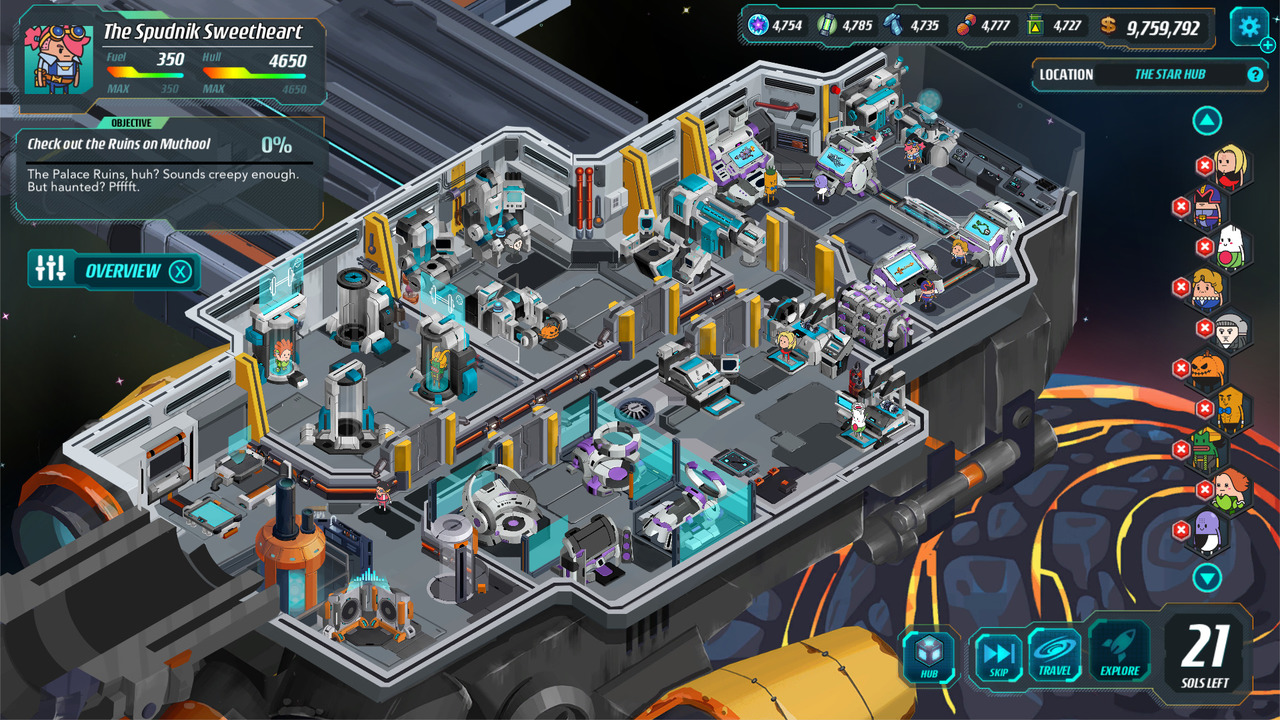 NintendoSoup: So what console exclusive can the Switch players expect?

Faizan: The HD rumble. That is something we added only in the end but it really helps. We wanted to do it (rumble) on the PlayStation as well but it didn’t happen. For Switch it was better, and it’s crazy also. For the rumble feature, I can use any kind of sound effect I have in the game and generate the rumble effect. So it will actually follow the exact wave pattern. It is so easy to use, I can just input a sound effect and output the rumble.

So what we did was we had over a hundred sound effects in the game. Obviously, we are not doing rumble for everything, but we took all the sound effects of the game, the weapon fire and everything, and ran it through a script that converts it into rumble. We actually put in everything but we realised it was too much. We cut down, and we have a little bit left, but we still think it’s a bit too much but *laughs*. 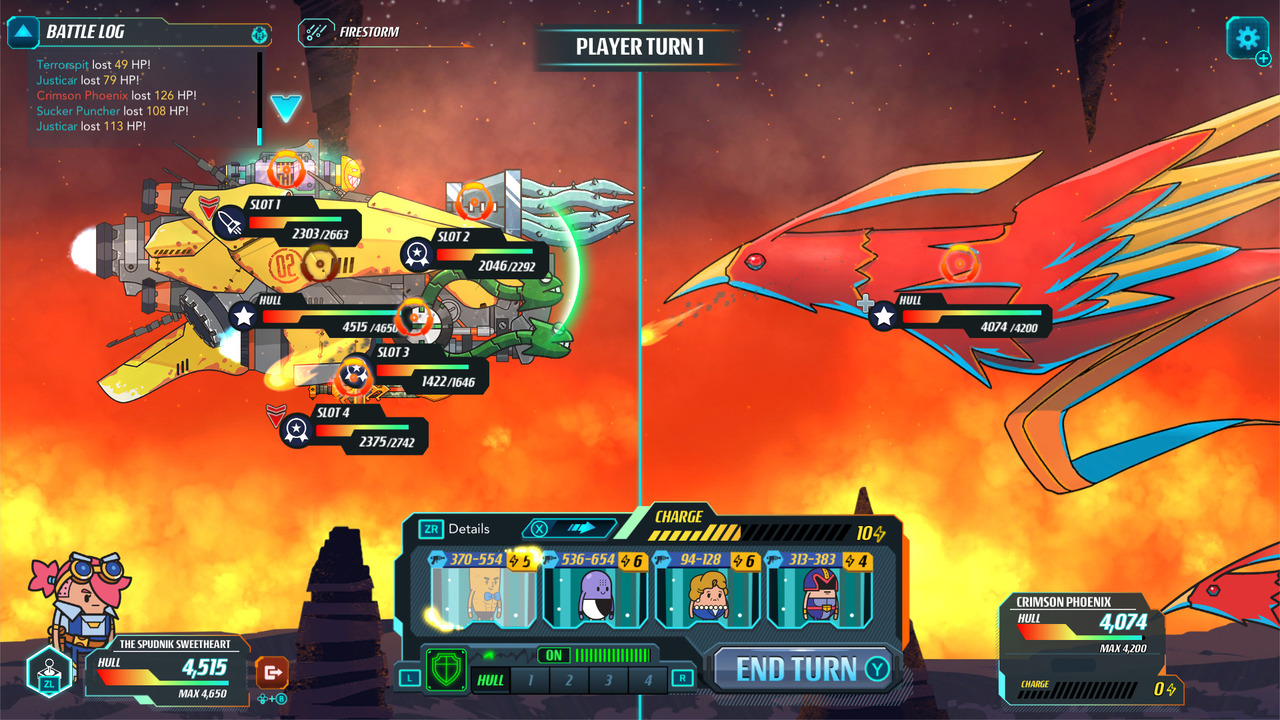 NintendoSoup: You guys are working on another game for the Nintendo Switch. Any idea when can we expect it?

Faizan: Yea now we’re working on the third one, Holy Potatoes! What the Hell! It’s a little different from the two titles it’s more of a time management thing. It’s about judging potatoes for their sins and then you sort of punish them in different punishing stations, you mash them, cook them into different dishes.

We’re still working right now on the user interface. The game is already working on the Switch. All we have to do now is to modify the interface, which we do quite a lot (across the different platforms) because we want to make sure that the experience is meant to be on the Switch

The launch date should be around late March to early April if all goes well.

NintendoSoup: What’s next for Holy Potatoes or Daylight Studio? Any intentions of a new game for the Switch?

Faizan: If we could do it, we would bring A Spy Story to console. But for now, with the publisher we’re working with, we’re working with them up to these three titles (A Weapon Shop?! We’re in Space?! What The Hell?!).  If there is an opportunity to work with another publisher, or even if we decide to go alone, we could work on A Spy Story. I can’t give you any confirmation right now, but it is possible.