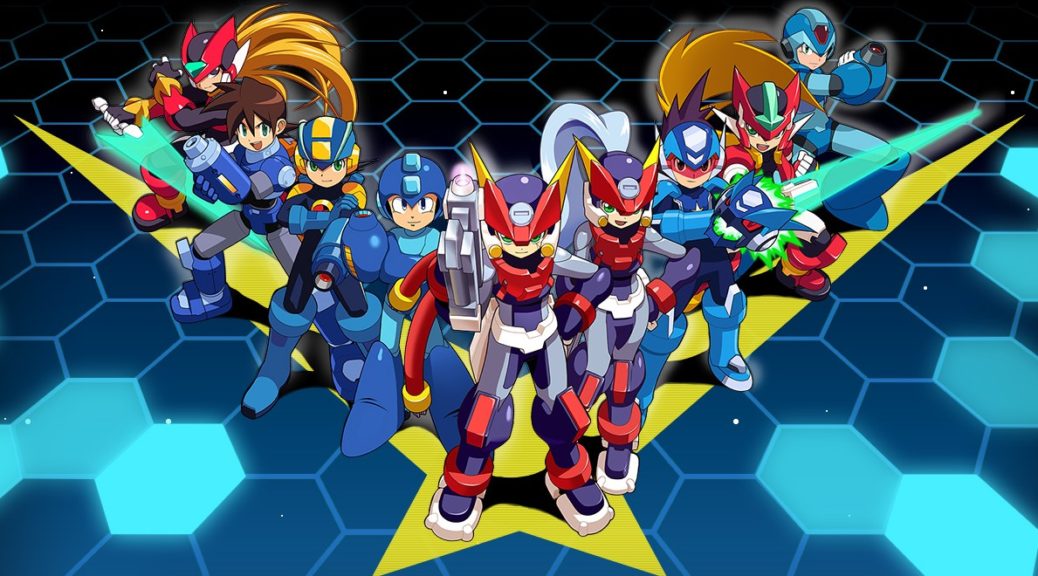 In 2022, the Mega Man series will be turning 35th years old. While things have been somewhat quiet for the series so far, it looks like fans may have some exciting new announcements to look forward in the near future!

According to Capcom’s licensing webpage, the company is now seeking partners to help produce “special products and events” for the franchise’s 35th anniversary. Usually, this signals that the company wants to celebrate the occasion under some sort of official banner or branding.

Similarly, the company sought out licensing partners for Mega Man Battle Network’s 20th anniversary. Although this has not materialized in the form of any Legacy Collection releases or new games yet, the company has asked fans to be “patient” for more news amid the global pandemic situation.

We’ll just have to wait and see if this leads to any new Mega Man related projects in the future. Stay tuned!